“These results come thanks to the success of the two 12-cylinder limited series – the 599 GTO and the SA Aperta – and the strong performance of the 8-cylinder models with the California the standard-bearer in the GT sector and the 458 Italia the benchmark in the sports car area,” Ferrari said in a statement.

Wondering how the Ferrari FF is doing? Well, the FF hasn’t yet made any contribution to the company’s results. Deliveries of Ferrari’s first four-wheel-drive four-seater have just begun.

“If the trend for the first six months continues at these levels in the second half of the year, 2011 will be remembered as one of the best in Ferrari’s history, taking us back to the record results of 2008. This is a demonstration of the soundness of the strategy we’ve adopted in terms of market expansion and constant product innovation,” commented Luca di Montezemolo. “Furthermore, we also recently began deliveries of the new FF and we’re taking our first orders from India – the impact of both of these factors will only be seen in the second half of 2011.”

Ferrari recently started offering a free 7-year standard maintenance program in Europe. Other markets will get it as well for all models including the 2011/2012 Ferrari California, Ferrari 458 Italia and the new Ferrari FF. 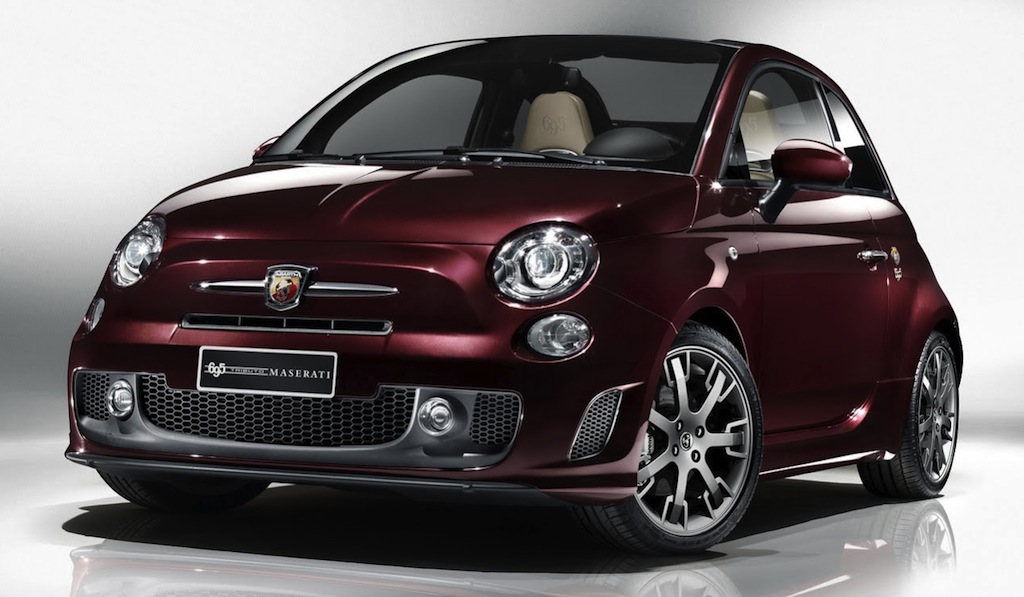