When you think of Buick, don’t think of it as a competitor to BMW and Audi or even Mercedes-Benz. The feeling we get when driving a Buick vehicle or talking to Buick executives is that the brand is targeted towards competing with Lexus and Acura. It’s more about sensible luxury, than performance luxury. It’s pretty obvious that General Motors leaves all the performance luxury to Cadillac.

What can we expect from Buick in the coming years?

Joining the LaCrosse, Regal and the upcoming Verano, GM is set to bring a rebadged version of the Opel Astra to the United States as a Buick. Engine options for three-door Buick Astra are still unclear.

Also in the works is a new Buick Enclave crossover. The model will be reskinned for the 2013 model with huge interior upgrades including Buick’s IntelliLink infotainment system. A totally redesigned Enclave will arrive in 2015 as a 2016 model. 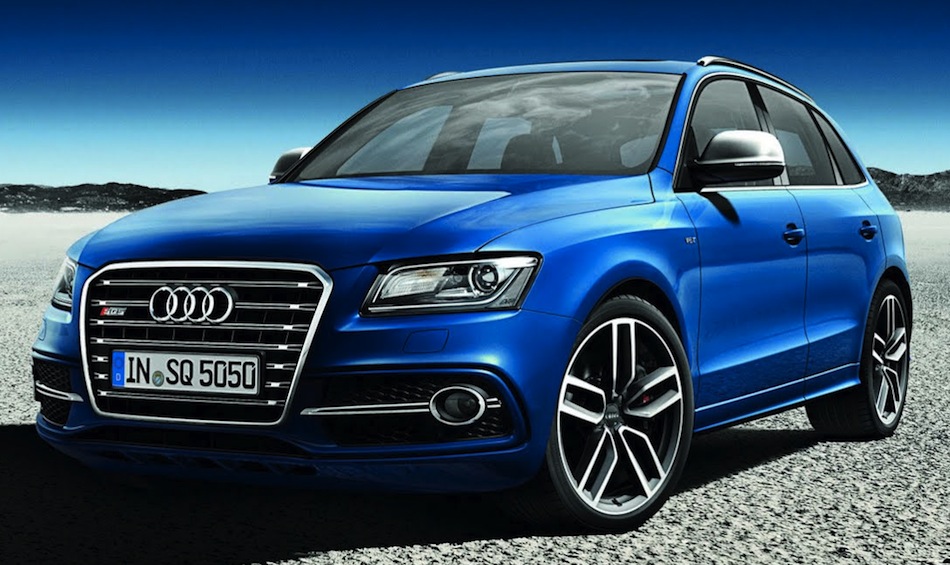 Toyota Prius was the top-selling vehicle in Japan in 2009

January 8, 2010 Omar Rana Comments Off on Toyota Prius was the top-selling vehicle in Japan in 2009