The new BMW four-door coupe rides on the same wheelbase as the 5-Series, measuring in at 116.8 inches. It is also wider than the 5-Series and has a wider track at the axles. The result is also is a lowered ride height than the 5-Series by 3.5 inches. Just like the Mercedes-Benz CLS and its competitors, the BMW four-door coupe will feature frameless doors but will have a B-pillar. So unfortunately, you won’t be able to roll all the windows down for a cleaner look.

Click here for more news on the BMW Gran Coupe.

Engines are the same as the 6-Series, with the base model featuring BMW’s usual 3.0L inline-six with a twin-scroll turbocharger and direct injection. The next step up is the twin-turbo V8 and both are mated to ZF’s new 8-Speed transmission. As a new option entirely, V8 powered models can be equipped with BMW’s xDrive all-wheel drive system with torque vectoring. Other options include variable damping, active variable-ratio four-wheel steering, and BMW’s latest adaptive anti-roll system, Dynamic Drive.

Extensive use of aluminum can be found throughout the car in order to keep weight down. So that includes parts like the hood, doors, and thermoplastics are used for the front fenders and the trunk lid.

Word about its official name as well as pricing has yet to be released. But we can expect to see those details pop up as time rolls by and we get closer to launch date sometime next year. 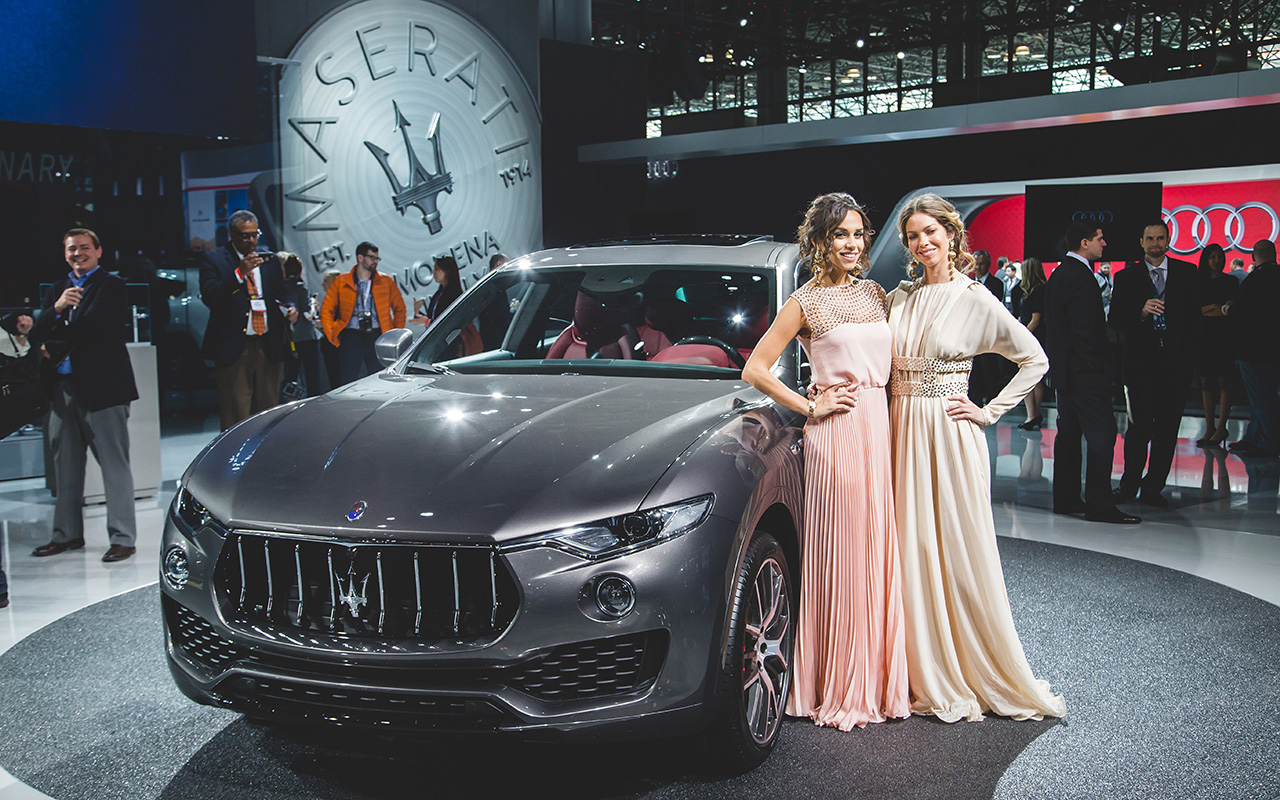 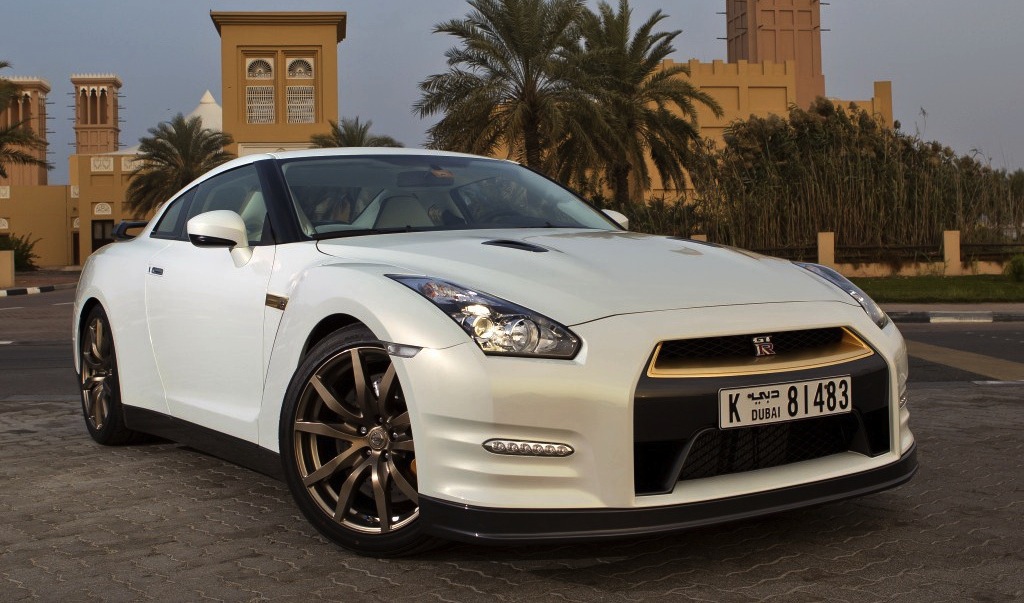