A couple years ago, Italy shocked the automotive world when they introduced Lamborghini’s offerings of a V10 Gallardo designed completely to be a police interceptor on the Autostrada. And they’re doing it again as Italy has just unveiled two new Lotus Evora S’s for the Carabinieri or Military Police.

For those of you who don’t know what Arma dei Carabinieri are, it’s a division of the Italian army and is synonymous to the UK’s Scotland Yard or the Russian’s FSB.

Because the 150th anniversary of Italy’s unification takes place this year, introducing these two Evoras is Italy’s way of paying homage to both the country, their love for speed and passion for automobiles.

“Everyone knows that Italy has more than it’s fair share of high profile sports car manufacturers so it is a real honor for a relatively small British brand to be in this position,” said Lotus’s CEO, Dany Bahar at the press release. “The feedback from the driver training on the Evora S at our test track was very positive, it’s such a responsive car to drive, I think the teams in Rome and Milan are really going to feel the benefit of working with our product.”

Built to be put to use in Rome and Milan, the Evoras are decked out with light bars, an enhanced automation system and a refrigerated compartment for transporting the Pope’s donor heart. And don’t forget the Carabinieri’s livery of blue and white. This makes me want to become a police officer in Italy. 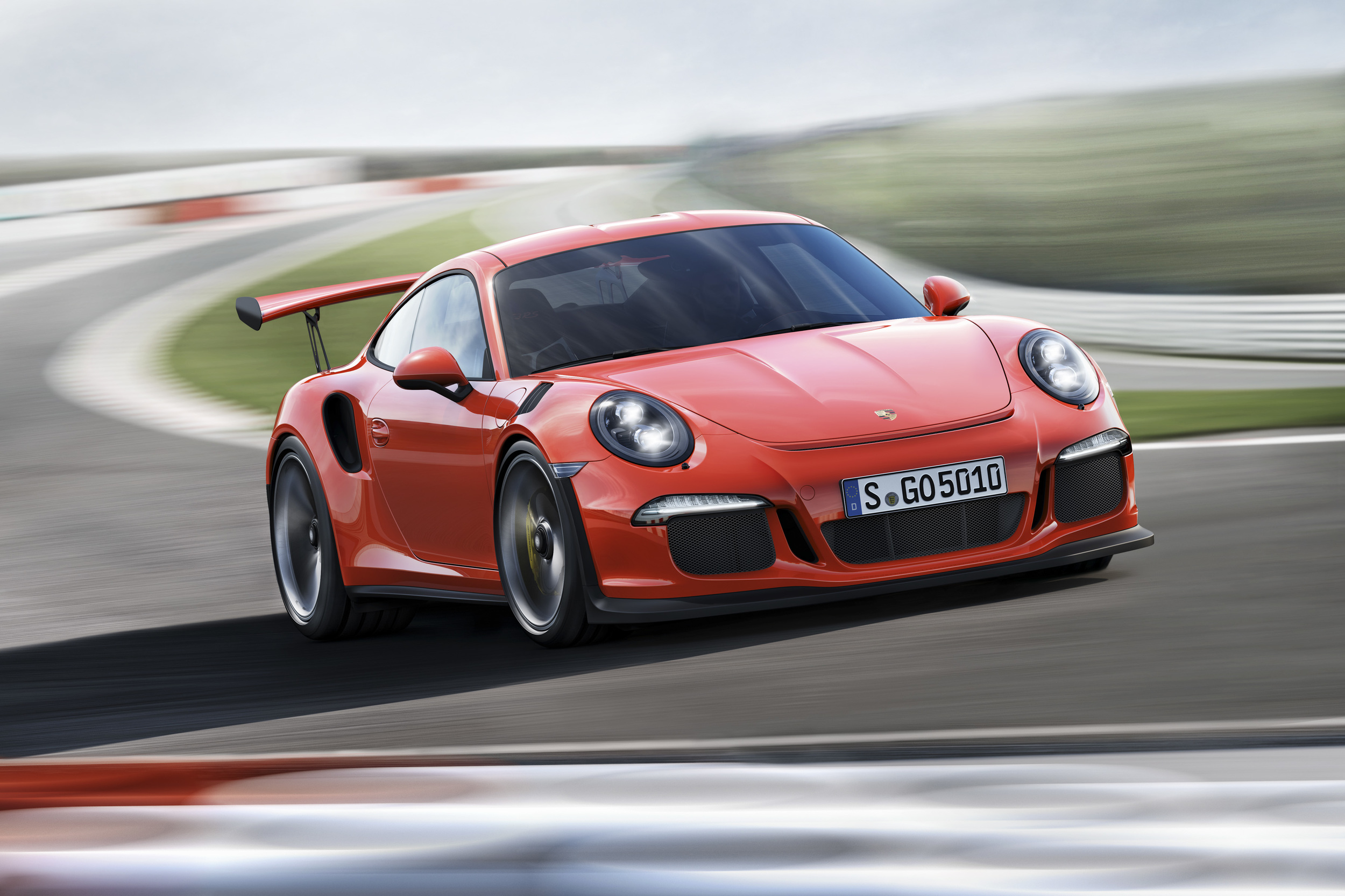 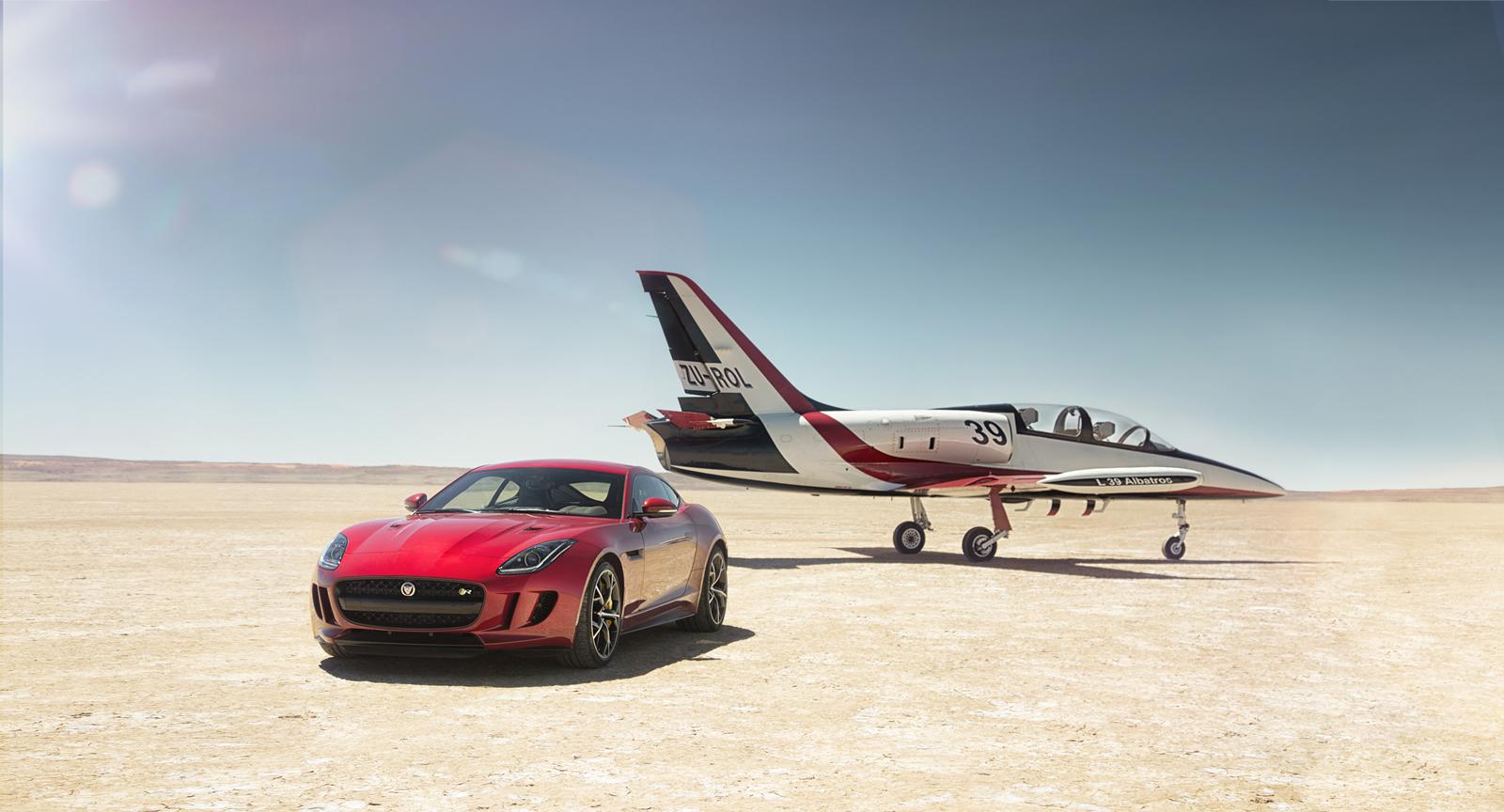