Last month, we delivered some coverage regarding the US President Barack Obama’s visit to the United Kingdom… in the form of some humor where his presidential Cadillac limousine bottomed out when leaving the US Embassy in Dublin, Ireland. On a somewhat similar note, Barack Obama is being fined for not paying London’s annoying congestion charge. You’d think politicians with as much stature as Obama would be exempt from such a thing.

But nope. Mr. President of the US of A has to dolly up $193 for not paying the $16 London congestion charge. Story has it that the US presidential motorcade was able to “slip” past the charge because the limousine didn’t have proper UK license plates and since London’s fine system is run off of roadside cameras, the city took some time to realize that those cars were President Obama’s.

Yet apparently, this isn’t the first time London has asked a foreign political figure, let alone the United States government, to pay congestion charge. The US currently has an outstanding amount of $160,000 in congestion charges due to London’s Ministry of Transport, making it the leader for the amount of money owed for congestion charges for a country with an active politician visiting London. But the US isn’t the only one since other countries were found to be racking up just as much.

Video: Saudi woman campaigns for right to drive, starts campaign to get women to drive

May 26, 2011 Omar Rana Comments Off on Video: Saudi woman campaigns for right to drive, starts campaign to get women to drive 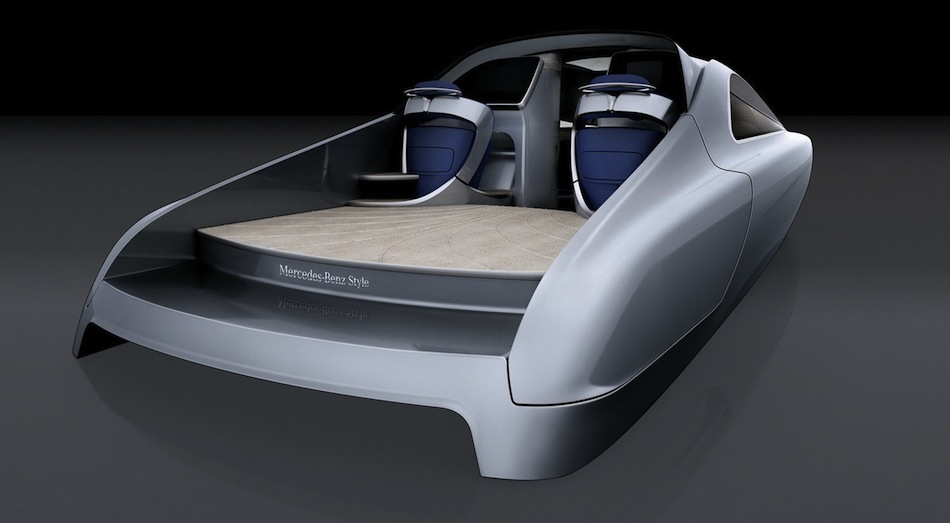