Mitsubishi announced with the downsizing of the Lancer Evolution that they will be focusing on becoming a leader in the push for efficient and clean motoring. As a result, they’ve just announced that the next generation Outlander will be the company’s first plug-in hybrid.

The small Mitsubishi i fully electric city car was the company’s first ever all-electric vehicle, aimed directly at the Nissan LEAF with a projected range in between 60-90 miles. So the Outlander will be the company’s second effort, but the first plug-in hybrid.

Based on the PX-MiEV concept that debuted at the 2009 Tokyo Motor Show, the plug-in hybrid Outlander will be introduced when the all-new Outlander debuts by 2015. The PX-MiEV had a 1.6L four-banger that produced 114hp and 92 torques, which acts more of a “range extender” if anything since the two electric motors mounted at the front wheels do most of the grunt work. So when the electric motors need some extra shove, the gas motor kicks in. During emergency maneuvers and hard acceleration, a rear-mounted electric motor chimes in to provide power and stabilize the car. All of the motors produce about 60hp and 148 torques each, according to Mitsu.

The PX-MiEV is capable of being charged by a standard 110-volt socket in the wall while a 200-volt socket or a special high-voltage charger can be used for faster chargering. As for a unique feature, the system can also be used as an external battery or generator for a household appliance in the event of a power outage.

No other details about the new Outlander have been released, but we could expect to hear some more jargon closer to this year’s 2011 Tokyo Motor Show in December. 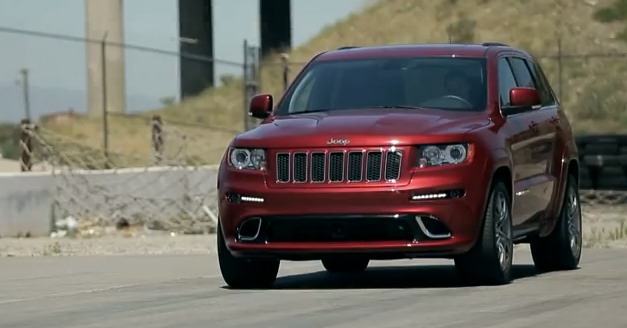 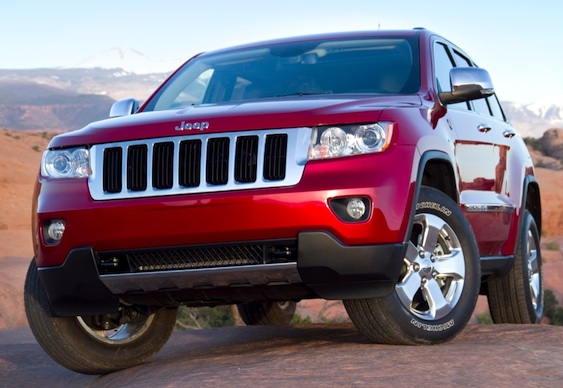