Back in the 1990s and early 2000s, Mercedes-Benz went from manufacturing some of the world’s best automobiles to nearly making some of the worst. Cost-cutting took its toll significantly on Stuttgart’s finest tainting the brand’s reputation for reliability For example, back in 1994, Mercedes-Benz was first in J.D. Power and Associate’s customer satisfaction survey back when they were somewhat credible and in 2004, they were nine places from the bottom.

But thanks to some corporate restructuring like the elimination of the DaimerChrysler merger of equals, the top brass are once again on their way back up in their ratings to once again reclaim the title for the world’s best automobiles. And even though they have some ways to go, a study has found that Mercedes-Benz dealers do the best job at taking care of their customers in the luxury segment.

Pied Piper, a dealer management consultation firm conducted their annual shopper satisfaction study, which polled 3,524 anonymous individuals who were paid to go to their dealerships and rate their entire experience through the establishment and its processes.

After the results were tallied, Mercedes-Benz took first place in the survey where Lincoln took the caboose at last place. Following Mercedes-Benz was Jaguar and Lexus, who both tied for second.

The statement is said for just Lincoln as parent company FoMoCo’s own brand sank a bit as well.

Toyota and Dodge’s nameplate, Ram, were tied for sixth place with Cadillac and Land Rover, while equivalent Infiniti and lesser brands like MINI, Buick, Jeep, Scion have all improved.

“Not all auto brands have struggled during this recession,” said Fran O’Hagan, CEO of Pied Piper. “But reduction in dealership staffing has been common. Over the past year the quantity of car buyers has rebounded, leading to higher sales spread among fewer salespeople, but also leading to deterioration in customer treatment.” 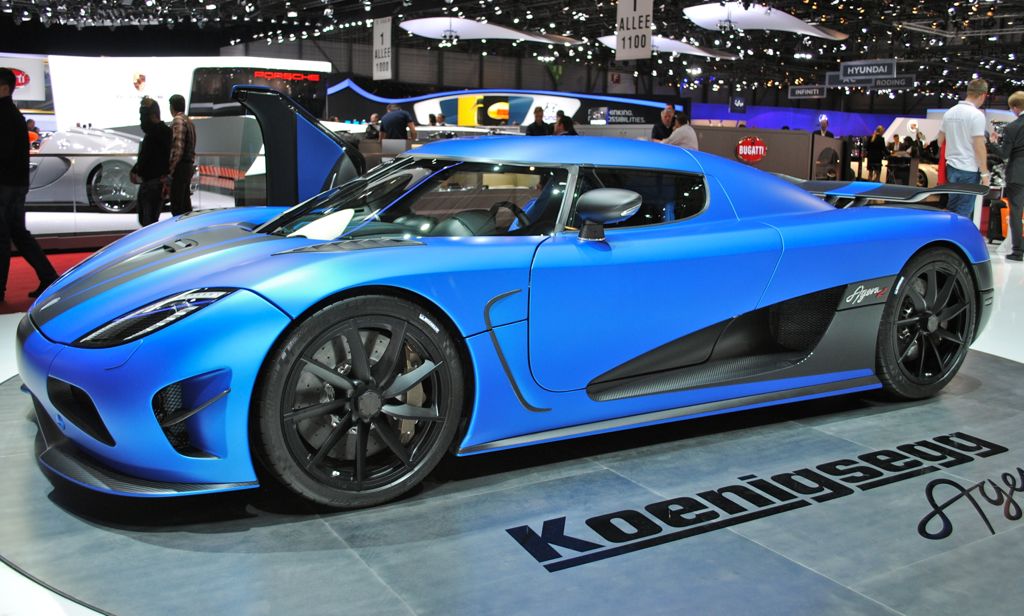 December 22, 2011 Omar Rana Comments Off on China’s Youngman still trying to salvage Saab as it files for bankruptcy