A single-edition Ford Mustang GT was crafted to honor the Navy’s 100th year anniversary in the air. Dubbed the “Blue Angels”, the 2012 Mustang was created as a joint project between Ford Motor Co and the U.S. Naval Aviation.

Outside, the exterior get a coat of custom chrome blue paint, accented in yellow. The sides of the car wear the “Blue Angels” badge in honor of the blue Angels aviation team. A puddle lamp feature has also been added which projects jet images.

The interior gets a set of leather Recaro seats,, with yellow stitching.

Under the hood is a 5.0-liter supercharged V-8 engine that puts out 624-hp. A new set of breaks have been added along with an upgraded exhaust system.

The “Blue Angels” Mustang GT is going up for auction as part of the Gathering of Eagles event, taking place in Oshkosh, Wisconsin, on July 28. Charity proceeds will go to benefit the Experimental Aircraft Association Young Eagles, which gives educational grants to aspiring pilots.

EAA President and AirVenture Chairment Tom Proberezny comments “The high interest among aviators in the U.S. Navy and the Blue Angles Mustang team will make this a very sought-after item… and ensure EAA’s ability to do some amazing things for our suture aviation enthusiast.” 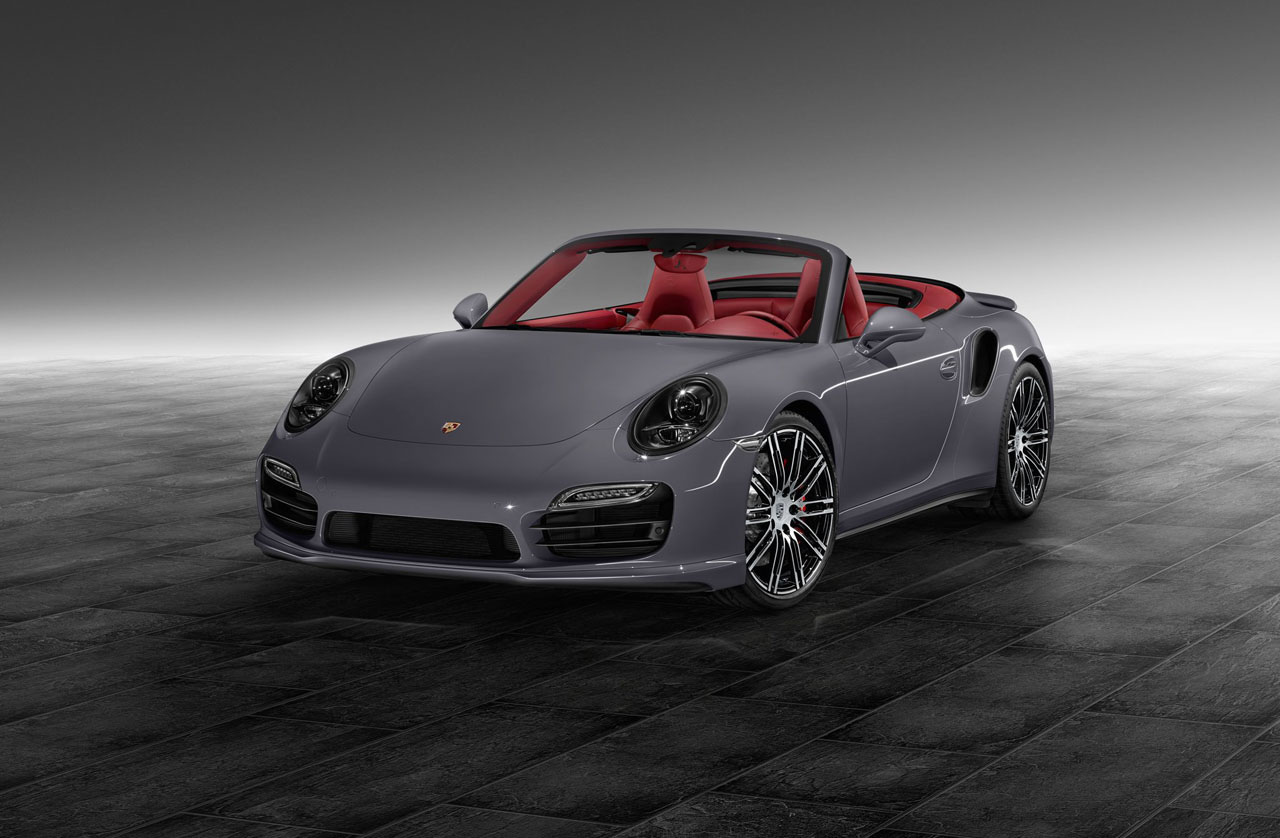