Getting pulled over is never fun. And if you are one to get pulled over often, consider the car your driving. It’s no news that what you’re driving can make the coppers see you as a huge red flag that says: “HEY PICK ME!” But some of the cars that were found to be the most ticketed may come to a surprise for some, because it did for us.

Quality Planning conducted a study by collecting data from law enforcement firms around the country and ranked the cars that are pulled over the most. The study is based on the number of moving violations that a car is issued per 100,000 miles.

Some patterns found that seven of the top 10 cars were most likely driven by women. And sure, you might think that the majority of the cars are also driven by the youth. But, you’ll be surprised as once again, seven of the ten total entries were most driven by individuals with an average age of 40 or higher.

These sort of studies always end up being interesting. So without further ado, the list: 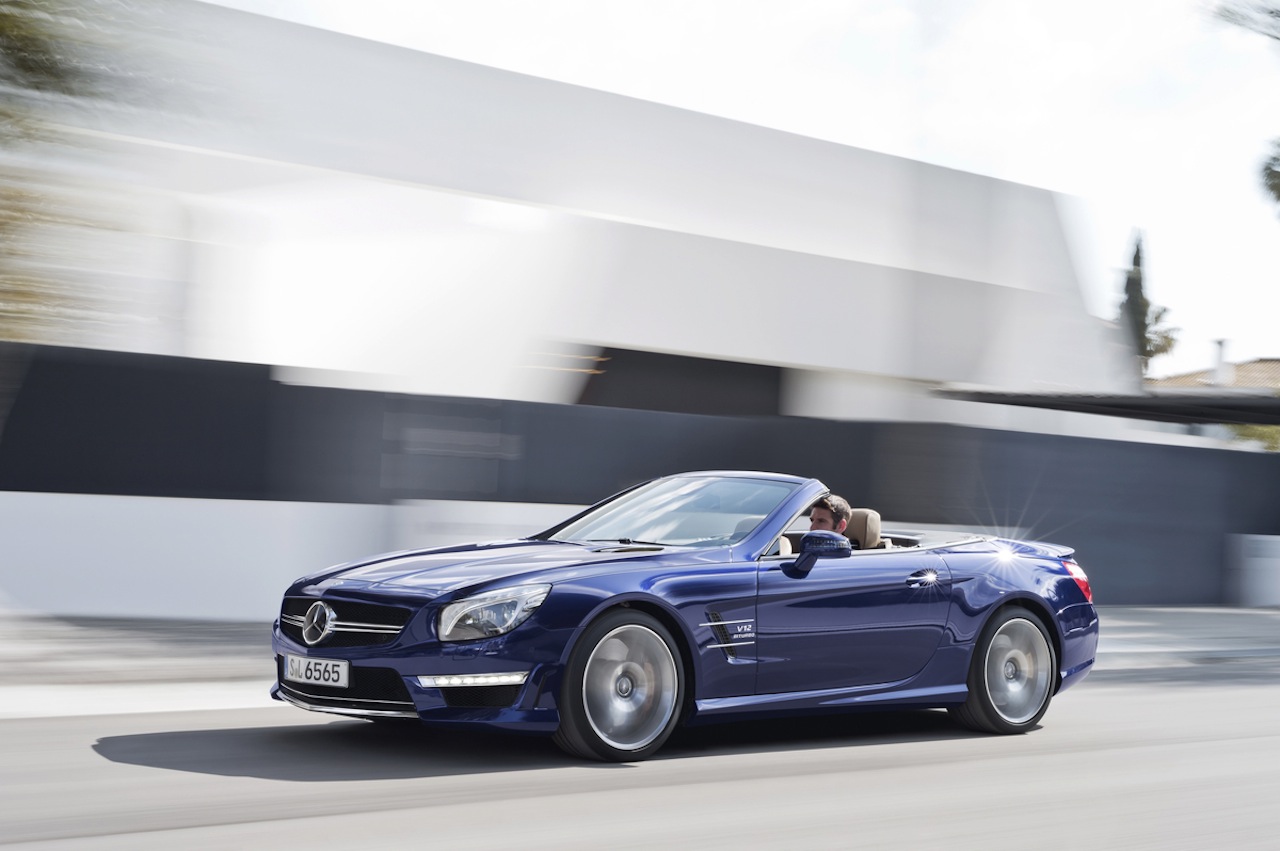