Mitsubishi has announced the Environmental Protection Agency (EPA) rated fuel-economy for the Mitsubishi i electric-car. The Mitsubishi has been rated to deliver the best-in-segment ‘fuel’ efficiency as determined by EPA in the areas of both mile-per-gallon equivalency (MPGe) and driving range.

So what does it get? The electric-powered Mitsubishi i gets an EPA-rated 126 MPGe in city driving and 99 MPGe out on the highway (112 MPGe combined). Additionally, the EPA has rated the vehicle’s LA4 driving cycle range at 98 miles.

When compared to competitors, the CHevrolet Volt gets 95/90 MPGe (city/highway) when running on battery power alone and the Nissan LEAF gets 106/92 MPGe.

“We feel that with the combination of capability, affordability, and high level of efficiency offered by the 2012 Mitsubishi i will prove very appealing to consumers considering EV transportation,” said Yoichi Yokozawa, President and CEO of Mitsubishi Motors North America. 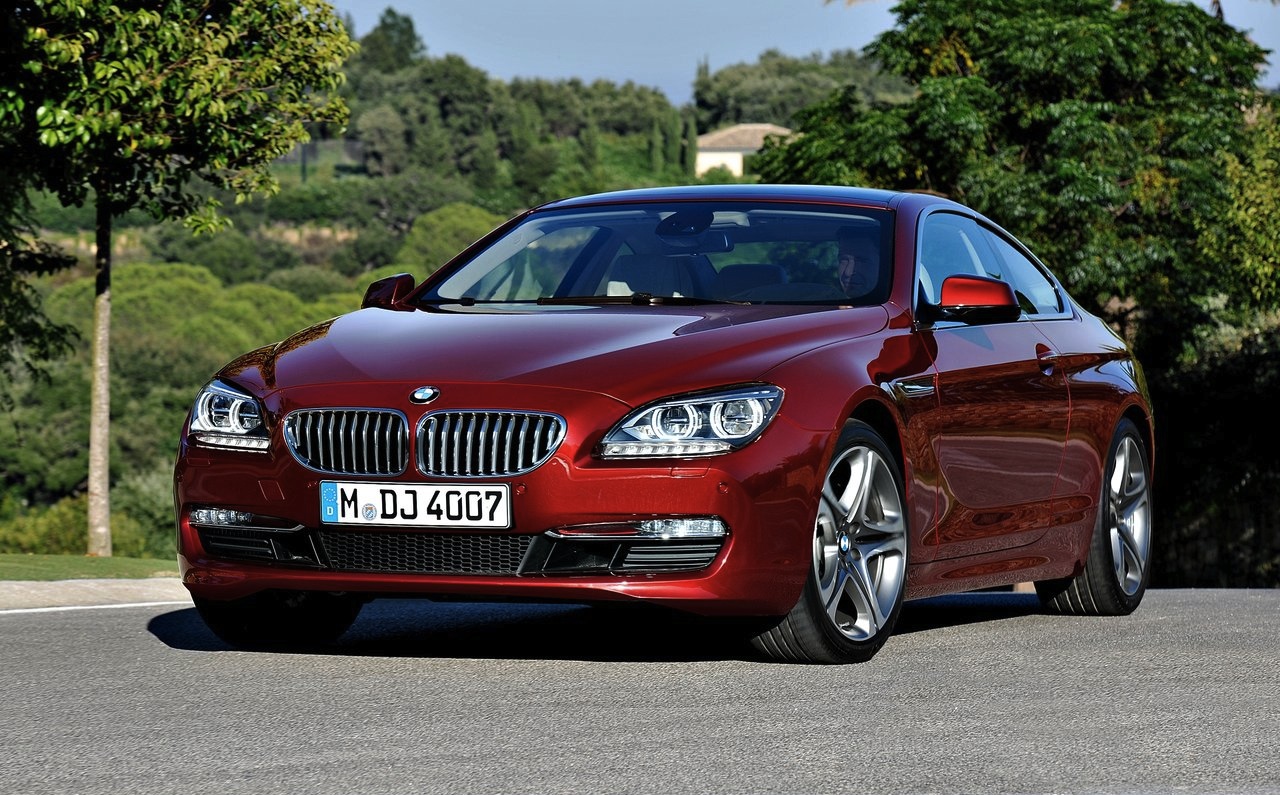 Mazda has no plans for electric-vehicles until battery technology improves

September 7, 2009 Omar Rana Comments Off on Mazda has no plans for electric-vehicles until battery technology improves