“The 9-4X is rated good in the Institute’s front, side, and rollover evaluations based on good performances for its structural twin, the Cadillac SRX,” the IIHS said. “A separate rear impact test was conducted for the seats/head restraints in the 9-4X resulting in a good rating for protection in rear-end crashes.”

IIHS recognizes a vehicle as a Top Safety Pick when it earns highest ratings in all 4 Institute safety evaluations, and that have electronic stability control, which is standard on the 9-4X.

Range Rover TDV8 diesel not for U.S… not yet at least 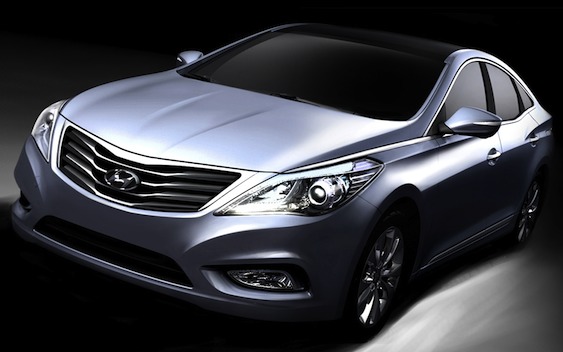