As Ford is doing well to close the significant gap between their offerings here in America and the superior efforts from Europe, one subsidiary of FoMoCo continues to go untouched by the push to become a more global player in the automobile industry.

Ford of Australia still continues to produce rear-wheel drive mass-market cars, many of which continue to be modern renditions of the muscle car, featuring big straight-sixes or V8 engines, rear-wheel drive, and proving not to be so terrible to drive—hint, Ford Australia’s Falcon.

FPV unveiled their first-ever concept car at the Australian International Motor Show this week in Melbourne. The one-off concept is based on the Ford Falcon GT sedan and features a supercharged Boss 5.0L V8.

“Taking our iconic FPV GT, we have put together a package of performance and design enhancements to demonstrate what could be done by FPV in the future,” said Rod Barrett, Ford Performance Vehicles’ General Manager. “The black-on-black treatment looks spectacular and it really changes the look of the car, so I’ll be very interested to hear what FPV enthusiasts think.”

The FPV Concept also features track-tuned suspension with a stainless steel high-flow twin exhaust system. The brakes are upgraded to six-piston calipers up front and four-piston at the rear. The inside, just like the outside, receives a similar all-black treatment.

“We’ve equipped the vehicle with the GT’s ‘most ticked’ options, such as leather trim and reversing camera. That way, it’s a reflection of what our buyers are choosing and gives us a ‘real world’ basis to get people thinking,” said Barrett. “That’s what this concept car is about – we wanted to demonstrate the possibilities, explore the future and gauge public opinion to assist us with the evolution of FPV product.” 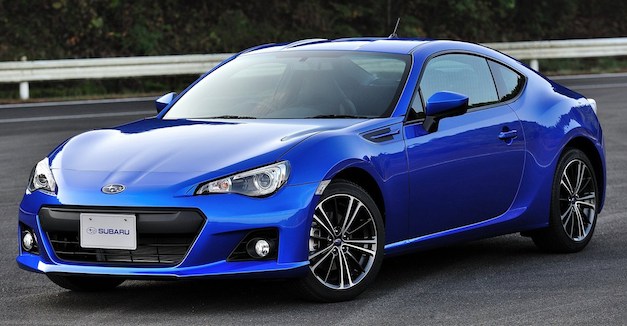