Ford is working on making many of its vehicles safer, sooner, with its industry-first technology. After recently releasing rear inflatable seat belts, Ford is looking to add them to more vehicles by next summer.

The rear inflatable seat belt was a successful release on the 2011 Ford Explorer. Sue Cischke, Ford group vice president of sustainability comments, ” This advance restraint system is designed to help reduce head, neck, and chest injuries for rear seat passengers, often children and older passengers who can be more vulnerable to such injuries…Expanding the roll out of this technology is another example of Ford leading the way to enhance vehicle safety for our customers.”

So up next to receive the new system is the Ford Flex and Lincoln vehicles, which should be equipped and in showrooms by next summer.

With all the safety implementations Ford has been making, it has earned Top Safety Pick ratings, including the Flex. Overall, Ford has more top U.S. safety ratings than any other automaker has been able to achieve to date. 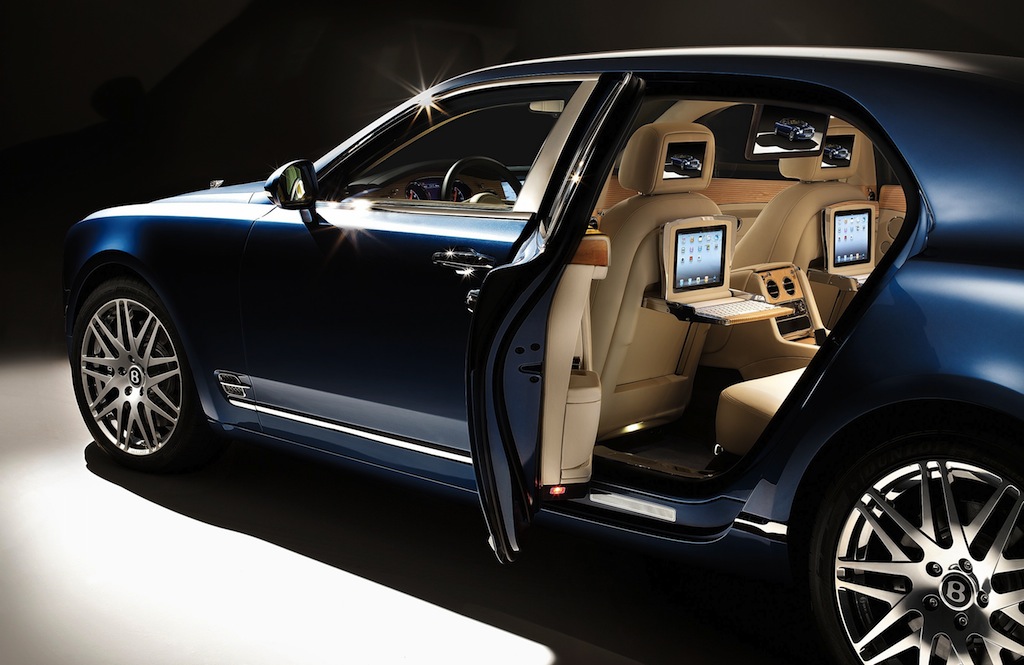 Video: How to fix car dents with a GoPro