There is no doubt that Michael Bay’s Transformers series has played some role in helping the Chevrolet Camaro become America’s best-selling sports car for 2010 and 2011. Michael Bay will now be taking over the theater screens later this week with the third installment called Transformers: Dark of the Moon and to celebrate the third part, Chevrolet announced today that it will offer a 2012 Transformers Special Edition Chevrolet Camaro Coupe to Bumblebee/Autobots fans in the United States, Canada, China, Japan, Europe, South America, and the Middle East.

“The Transformers franchise has helped introduce Camaro – and Chevrolet – to a whole new generation of fans,” said Rick Scheidt, vice president of Chevrolet marketing. “Its role in the films helped make the Camaro the best-selling sports car in America, and one of the best-known cars of any kind around the world.”

The 2012 Transformers Special Edition Chevrolet Camaro Coupe will be offered as $3,000 package on the 2LT and 2SS Camaro with Rally Yellow paint. It will also add black rally stripes, a high-wing rear spoiler, 20-inch black-painted wheels and an Autobot Shield logos on the center caps and front quarter panels. On the inside, the Transformers Camaro will get black leather interior accented with yellow stitching on the instrument panel, center console, armrests and seats. The Autobot Shield logos are embroidered on the front headrests, as well as the center console lid. Two dealer-installed options are also available including 21-inch, black-painted wheels and a black ground-effects package.

This year, the Camaro continues to lead the sports car segment, with the introduction of the Camaro Convertible. Chevrolet has sold 40,275 Camaros this year, compared to the Mustang sales of 30,206.

We’re just hoping that the Transformers Special Edition will be offered with the upcoming Chevrolet Camaro ZL1. 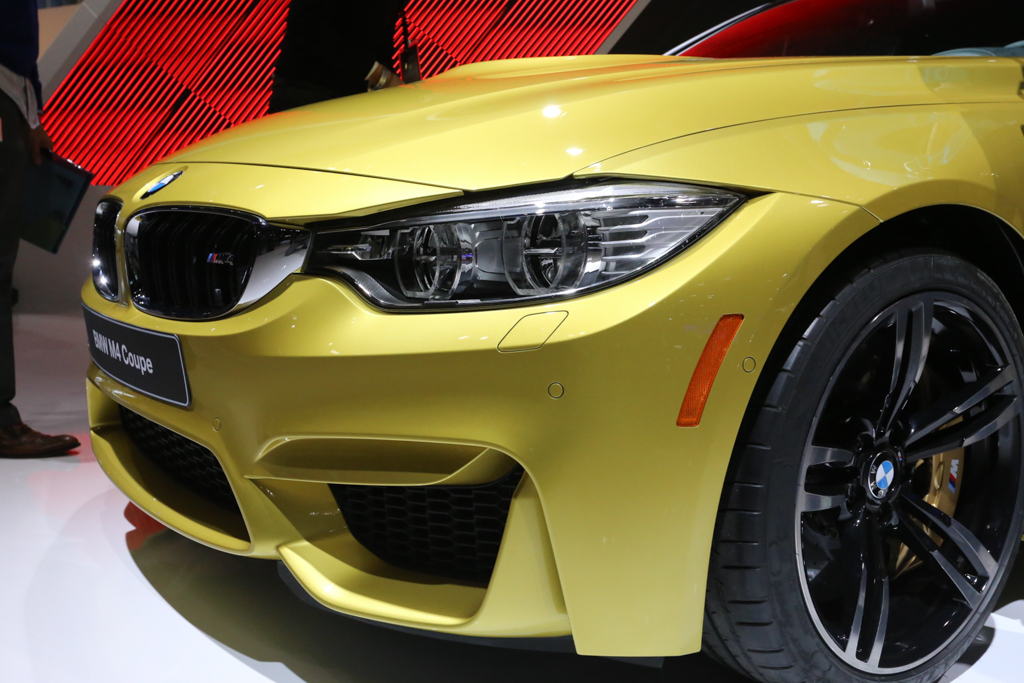