For all of us guys out there, we’re always finding ways to grab the attention of the opposite sex, whether it’s dressing to impress or driving fast cars. And while some will say that none of those things actually matter when picking up women, a study actually proves that chicks dig hot cars.

Sure, this study shouldn’t be news to anyone but it certainly proves that a girl will most likely be attracted to you if you drove around in a Porsche, Mercedes, BMW or Jaguar versus a Toyota, Chevy or—you get the idea. But then again, if you were driving around a Porsche, you’d most likely be going through your midlife crisis.

“Women seem to understand that when they see a man who has chosen to spend money conspicuously, they think he would be more interesting as a date,” said Professor Dr. Jill Sundie from the University of Texas at San Antonio.

But the study also shows that this tactic only works for those seeking a fling or short-term relationship and being a frivolous spender is actually a turn-off for women seeking long-term relationships.

“If you ask them to think of these men instead as a long term partner, how good is this guy as a marriage partner, the flashy spending doesn’t help him at all,” she continued.

The study was conducted by surveying about 1,000 men and women over four different studies and the findings were published in the Journal of Personality and Social Psychology.

November 17, 2009 Omar Rana Comments Off on Aston Martin Rapide will be first Aston built outside of the UK 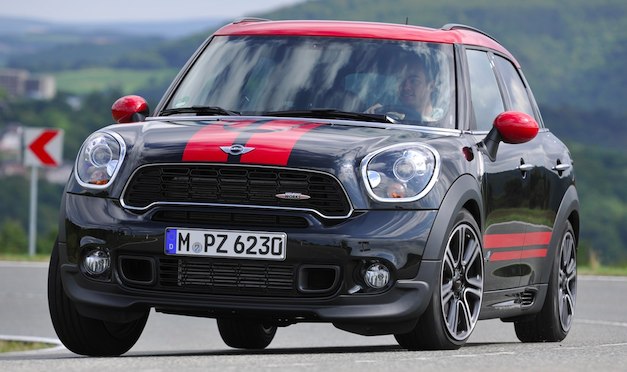