Closer to the models’ 15th birthday, Porsche announced today that production of the Porsche Boxster and its sister model, the Cayman, has exceeded 300,000 units.

“Together with its timeless attractiveness, this two-seater, mid-engine car from the Dr. Ing. h.c. H. Porsche AG, Stuttgart has what it takes to make yet another sports car icon,” Porsche said. “As an anniversary model, a Boxster Spyder with Platinum Silver metallic finish and Carrera red natural leather interior trim rolled off the Stuttgart-Zuffenhausen production line in June, destined for a German customer.” 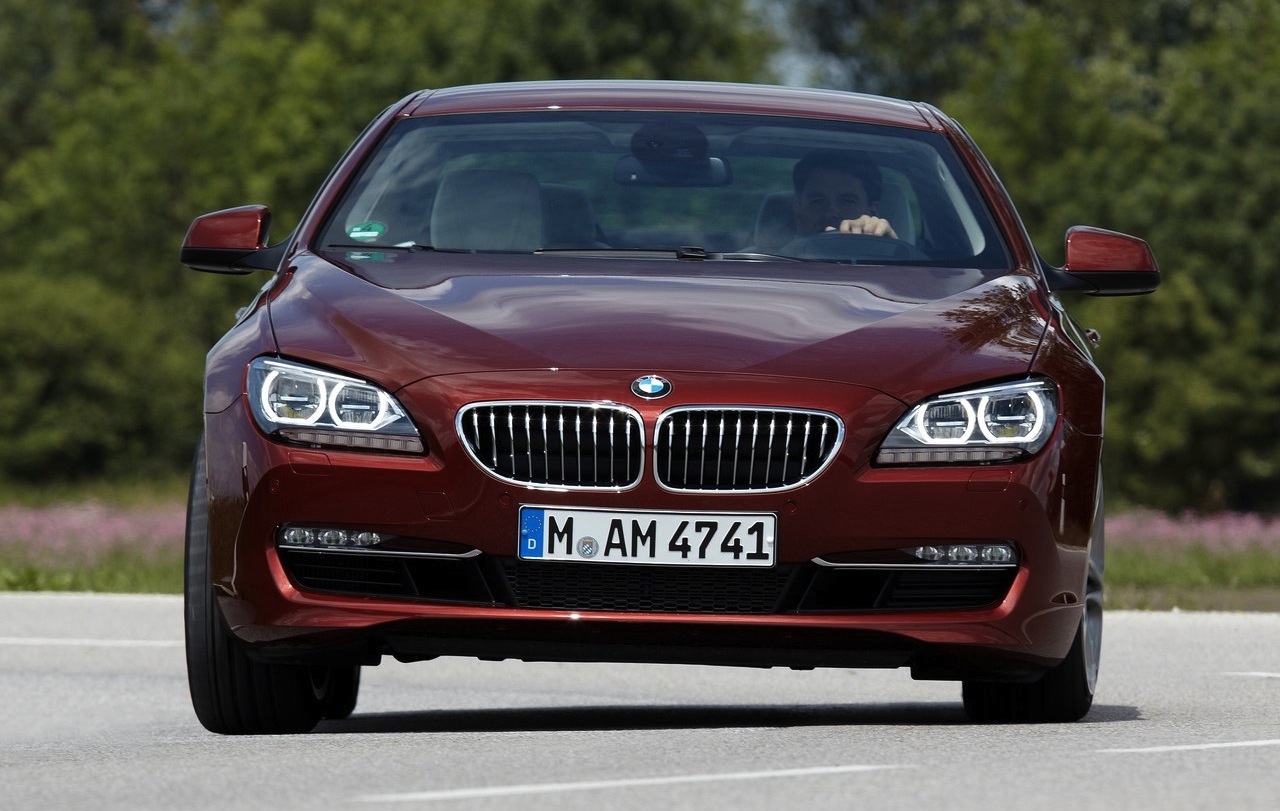 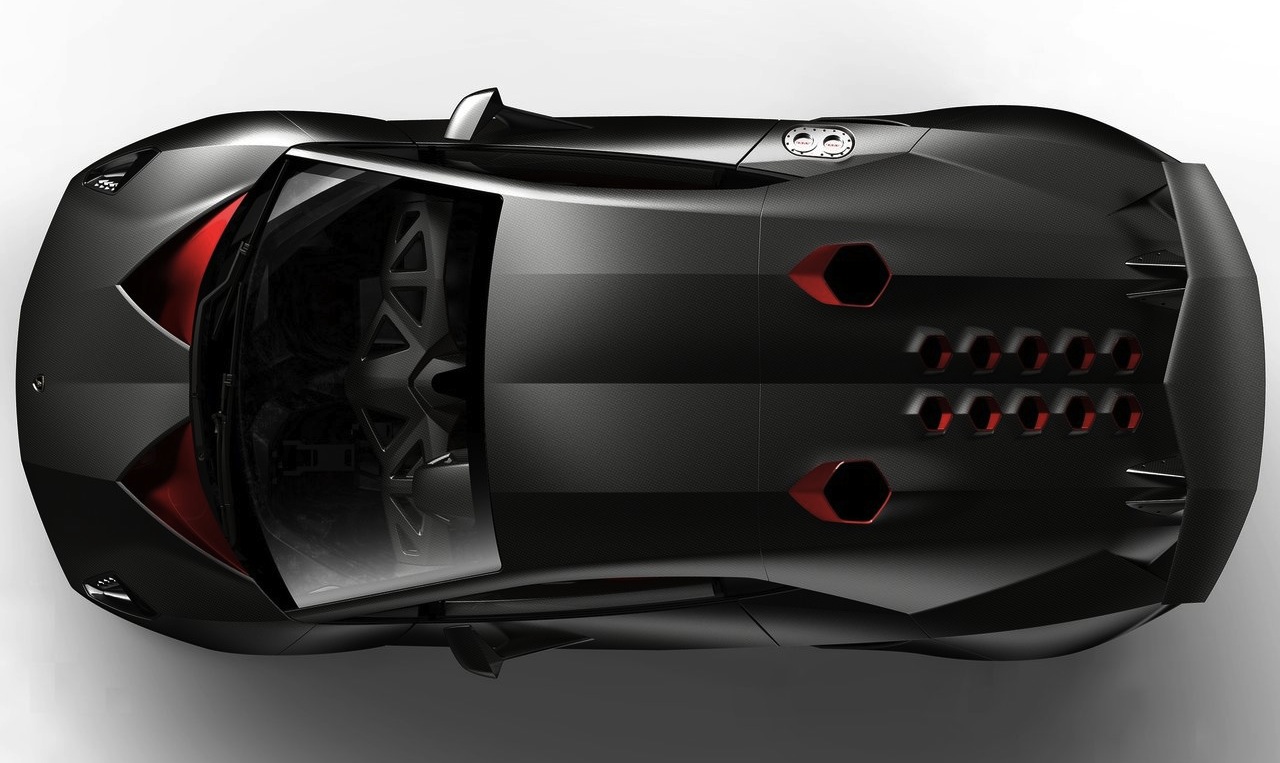