Chevrolet has been hard at work to make sure that they remain an industry leader in fuel efficient and green automobiles in order to compete with the Toyota standard. As a result, they just recently revealed their Beat Electric Vehicle in New Delhi, India and chose the growing Asian country as the market to test their latest battery technology.

The program was specifically developed by General Motors India where the country has their World Enviornment day.

“General Motors is committed to providing customers around the world with electrification technologies that will reduce their fuel consumption, helping them save money. GM India will lead in this ‘tailored for India’ demo program for battery electric technology, with Chevrolet Beat chosen as the best way to evaluate the technology,” said President and Managring Director, Karl Slym of GM India. “We are delighted that Chevrolet selected India as an important market to test battery electric technology, while recognizing the capabilities of our engineering team to help identify ways to make this technology more affordable.”

The Chevrolet Beat EV has a 300-cell lithium-ion battery that weighs around 270kg and can make the Beat EV go up to roughly 130 km or 80.7 miles under normal operation. The battery is also liquid cooled, allowing the Beat EV to operate under a wide range of ambient temperatures and it can be charged in less than eight hours using a 240V outlet. The battery powers a 45kW or 60hp electric motor. 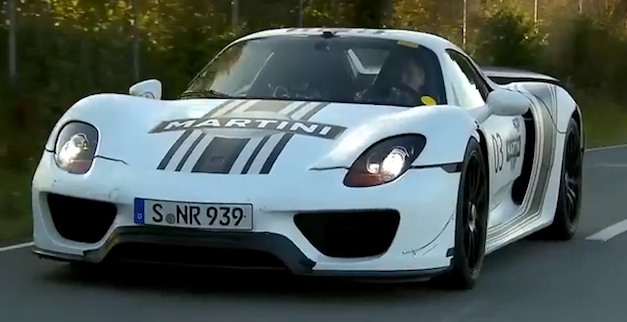