Still upset at General Motors for killing of the Pontiac and Saturn brands? According to a new report, nearly two-thirds of Pontiac owners and almost three-fourths of Saturn drivers has left General Motors to other automakers as they bought new vehicles in 2010.

GM got rid of Pontiac, Saturn and Hummer as a part of its government scripted bankruptcy restructuring in 2009 and was hoping that buyers of those brands stick within the remaining GM family.

There are about 3 million Pontiacs, Saturns and Hummers on U.S. roads that GM wants to keep and transfer their loyalty to a Chevrolet, Buick, GMC or Cadillac.

While GM says that a Chevy is a top choice for many Pontiac and Saturn owners, most of those customers are moving to rival brands, including Honda, Toyota and Nissan. In 2010, GM retained 36 percent of Pontiac owners who bought new vehicles, and 26 percent of Saturn and 39 percent from Hummer, according to J.D. Power & Associates. 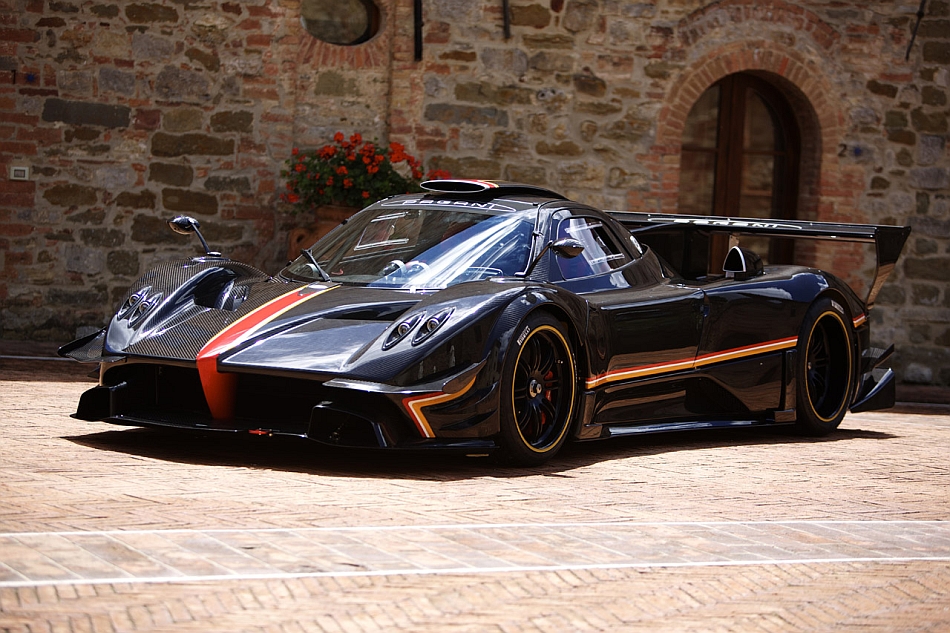 Pagani reveals the final version of the Zonda supercar, called the Zonda Revolucion

June 6, 2013 Chris Chin Comments Off on Pagani reveals the final version of the Zonda supercar, called the Zonda Revolucion

Small cars CAN take on the snow, meet the Audi A1 quattro prototype