Award-winning directors and writers, Christopher and Jonathon Nolan created an entire new light on the Batman franchise, leading to some outrageously designed Batmobiles, first displayed in 2005’s “Batman Begins.” After some back and forth rumors regarding an addition to Nolan’s Batman movie universe, the two movie producers are finally working on a new film, which of course means a new Batmobile.

Designed and constructed by Gordon Murray Auto Design, the same group that brought automobile history the McLaren F1 and the T.27 city car, the latest Batmobile went green featuring a hydrogen fuel-cell powertrain with lithium-ion batteries. Of course, in Batmobile tradition, it also has a not-so-green carbon-ceramic afterburner.

The F1-inspired design includes carbon-fiber trim that is said to “breathe” with “virtual wheels ringed by LED lights,” whatever that means.

The “Caped Crusader’s” ride was unveiled just before the Batman Live World Arena Tour, which is kicking off in Manchester, England on July 19th. 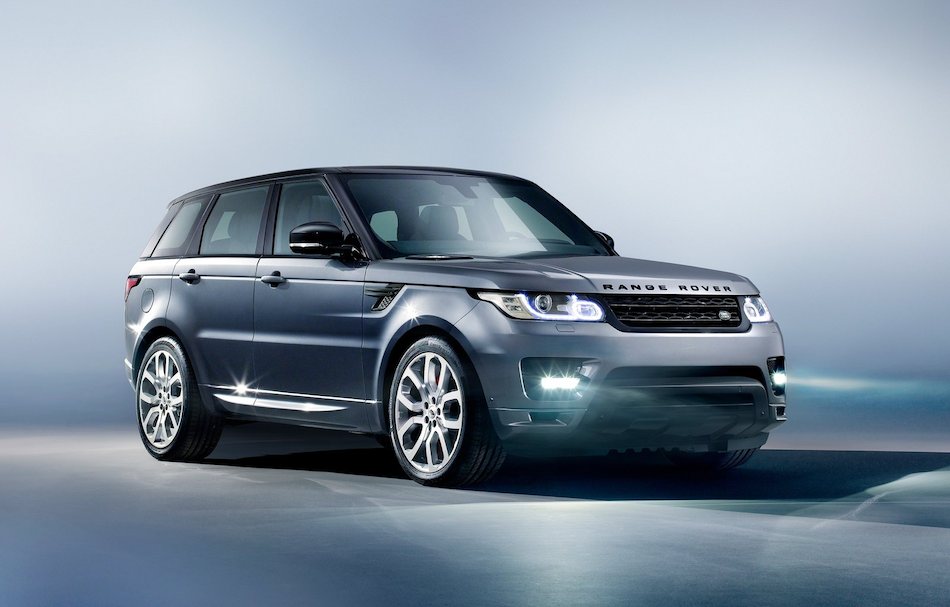