Google has become a commercial empire, from being the world’s largest Internet search engine to then becoming a pivotal player to the electronics world with Google’s own Android operating system. To continue their leadership in various markets, the corporate giant is working to keep their company green by creating and expanding their own EV fleet for Google staffers.

Back when no commercial EVs were available in 2007, they created the RechargeIt initiative, which consisted of the company buying a fleet of Toyota Priuses and retrofitting them with A123 Hymotion batteries allowing for plug-in capabilities. This is what they called the birth of the Gfleet.

Since electric vehicles and plug-ins are now commercially available from the likes of the Toyota Prius, the Nissan LEAF, and Chevrolet Volt, Google in conjunction with Coulomb Technologies’ ChargePoint Network is expanding their fleet of EV vehicles by adding nearly 71 new Level 2 fast-chargers on top of the already pre-existing 150 Level 1 chargers. The project seeks to collect and report data regarding the success of Google’s green transportation initiative. Google is planning an additional 250 charging stations and has a goal to make five percent of campus parking EV-ready.

“Google continues to drive innovation and leadership in the workplace. The results of their clean transportation efforts are remarkable, taking the equivalent of over 2,000 cars off the road every day,” said Bret Sewell at a press conference, Coulumb’s executive vice president.

To keep the public updated on Google’s efforts, they’ve created the Green Blog, which outlines and covers their green transportation initiatives including Google’s work with biodiesel and solar powered busses and shuttles for on-site transportation.

“We’re only one company among many,” added Rolf Schreiber, Google’s technical program manager for electric transportation. “So we hope our green transportation initiatives serve as a model for other companies to incorporate sustainability programs into their own workplaces.” 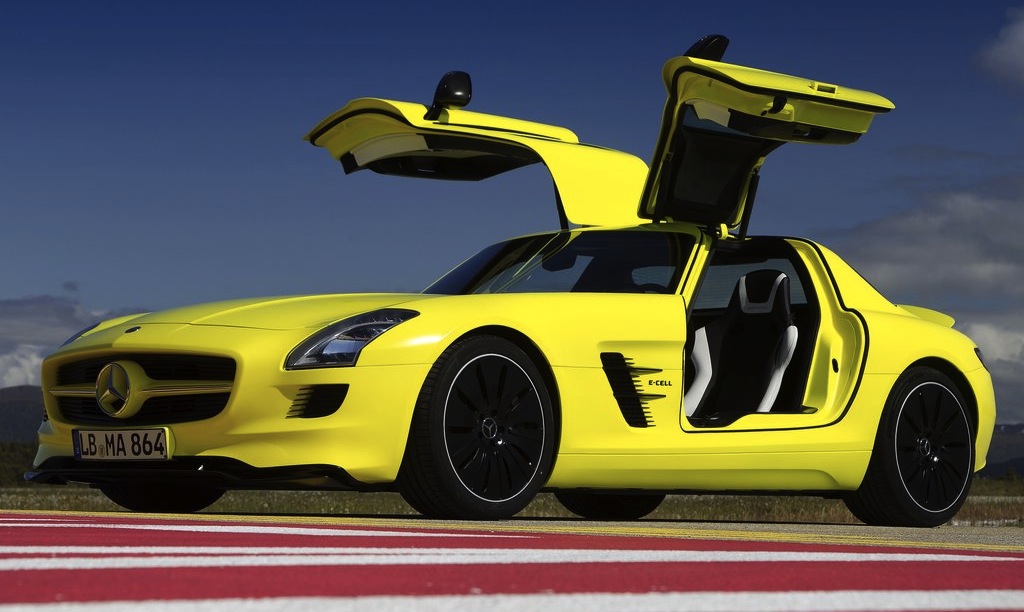 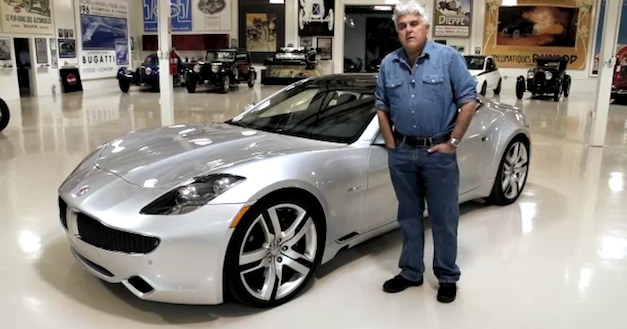