For the first time in a handful of years, an American car is the best selling compact in the United States… well, at least during the month of May. General Motors said that its 2011 Chevrolet Cruze recorded 22,711 segment-topping sales in May, beating out the Ford Focus, Honda Civic, Hyundai Elantra and the Toyota Corolla.

“The Cruze also has helped Chevrolet gain share in the compact segment – which represented 16 percent of total U.S. sales in May – and accelerated the brand’s shift to fuel-efficient four-cylinder engines,” GM said.

“The launch of the Cruze has exceeded all of our expectations,” said Alan Batey, U.S. vice president, Chevrolet Sales and Service. “Cruze launched as a brand-new vehicle, with a brand-new name, in one of the most competitive segments in the industry. 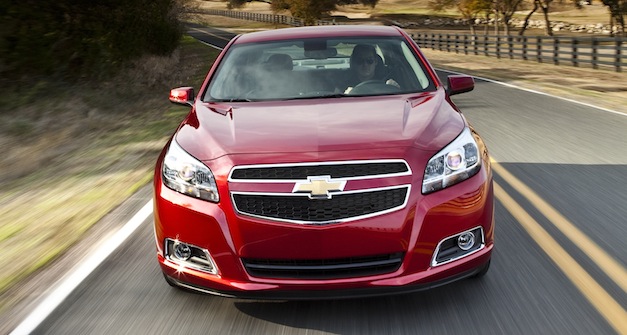