It turns out that the 2012 Honda Civic Hybrid will be a very important ‘green’ model for the Japanese brand. Despite being the first on the market with a gasoline-electric hybrid in the United States with the first-generation Insight, Honda’s recent hybrid models have started falling off.

However, the 2012 Honda Civic is the first test of whether Honda’s new strategy of lithium-ion batteries can take off.

Previous Honda hybrids have fallen short in fuel-economy as the new Honda Insight did with the Toyota Prius. Other models like the Honda Accord Hybrid didn’t do too well in the power section. 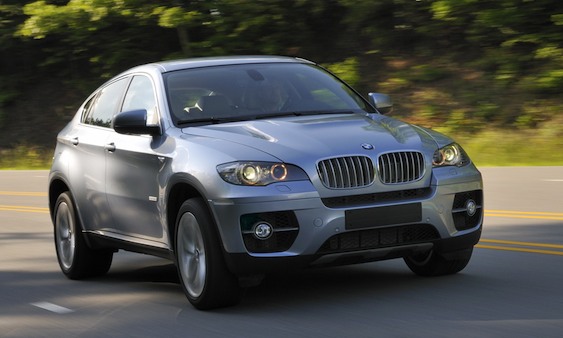 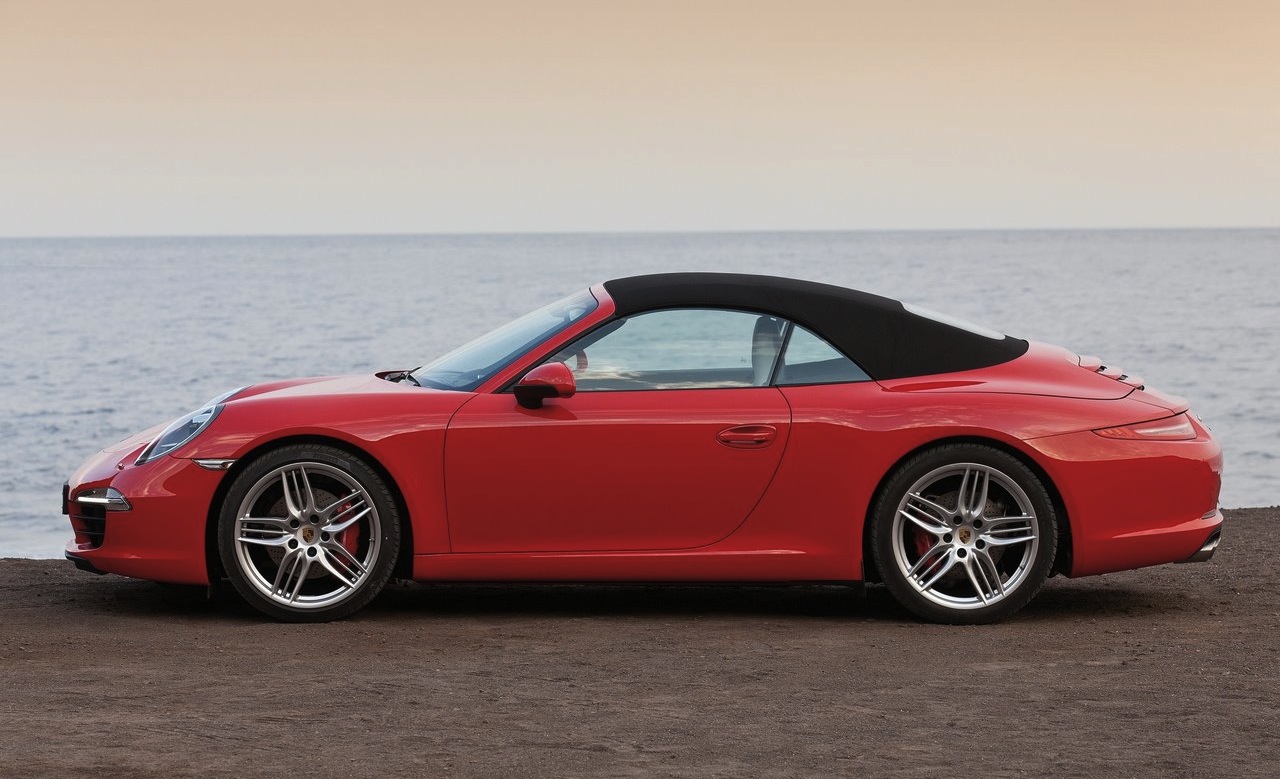