“Safety is a key consideration for all buyers no matter how a car is powered – gas, or in the case of the Volt, electricity,” said Doug Parks, Volt global vehicle line executive. The Volt was previously awarded a 2011 Top Safety Pick by the Insurance Institute for Highway Safety.

Safety features on the Volt include: 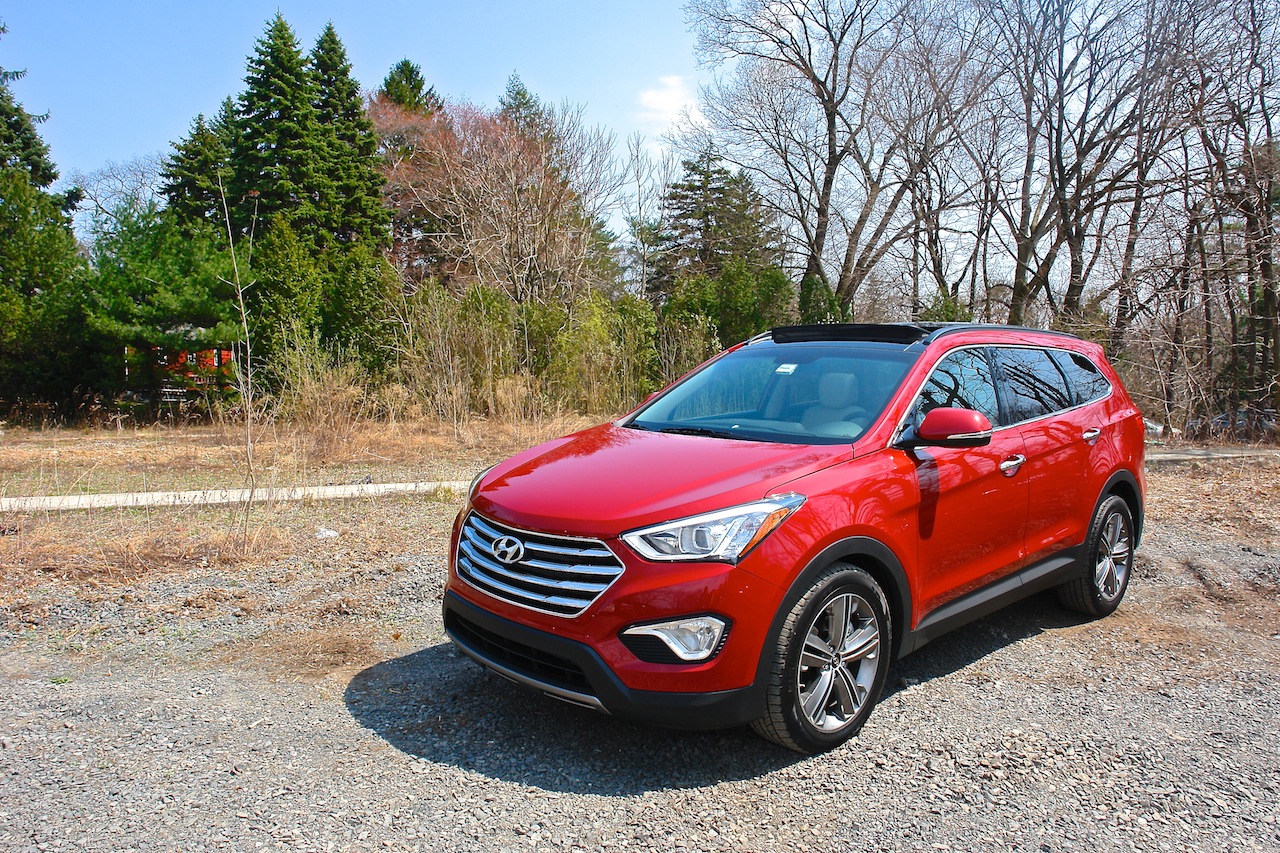