General Motors is officially moving ahead with its plans to to sell Buick models in Europe under the Opel brand.

The first model set for Europe is the Buick Enclave, which will premiere in 2015. No change to the architecture is expected, but the engine could be swapped for a 4-cylinder, a crucial move for sales in Europe. The Enclave will be getting some slight adjustments here at home in 2013, as well.

After the Enclave release, the Buick LaCrosse will be joining its brand mate overseas the next year. This LaCrosse sedan will see some changes. It will be smaller and lighter, and will most likely only be available only with a 4-cylinder. Parking assist is a big addition for the LarCrosse, as GM still has it in the works. It should also be receiving eAssist technology.

A revival of the Omega model name is possible with the new additions to the brand. The Enclave and the Lacrosse will be flagship vehicles for Opel.

Hey, it’s only right since Opel gave us the Insignia to rebadge as the Buick Regal. 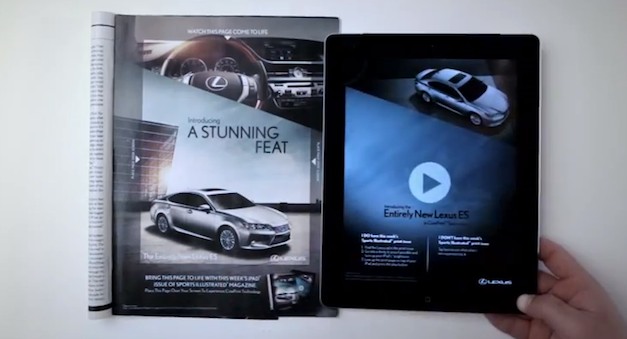 2011 Kia Optima to get hybrid variant early next year