The Aston Martin iQ, aka the Aston Martin Cygnet, may seem like a big mistake to enthusiasts and the media, but the brand has a lot of hope for the Toyota iQ-based Aston. Aston Martin will produce (by producing we mean ‘luxuryify’ the iQ) around 1,500 units and will sell them for $49,253 each. That makes Aston’s Cygnet price-tag more than double that of Toyota’s iQ, which provides the engine, transmission and frame for the compact car.

According to Aston Martin spokesman Kevin Watters, Aston hopes to sell 1,500 units of the Cygnet a year, which would end up making the car the company’s second-best seller after the V8 Vantage, which it delivers 2,000 units of on an annual basis.

The Aston Martin Cygnet, which will be the company’s slowest car, goes on sale in June and according to chief designer Marek Reichman:

“It’s not about 0 to 60 speeds, or road holding or handling, or great racing capabilities,” Reichman during a test drive in London. “In the city, space is far more at a premium. You’ve got fewer chances to park, far more congestion, so it makes sense that our customers have a small luxurious product.”

Report: Researchers find interest in Chevrolet Volt is dropping, but why?

August 16, 2011 Chris Chin Comments Off on Report: Researchers find interest in Chevrolet Volt is dropping, but why? 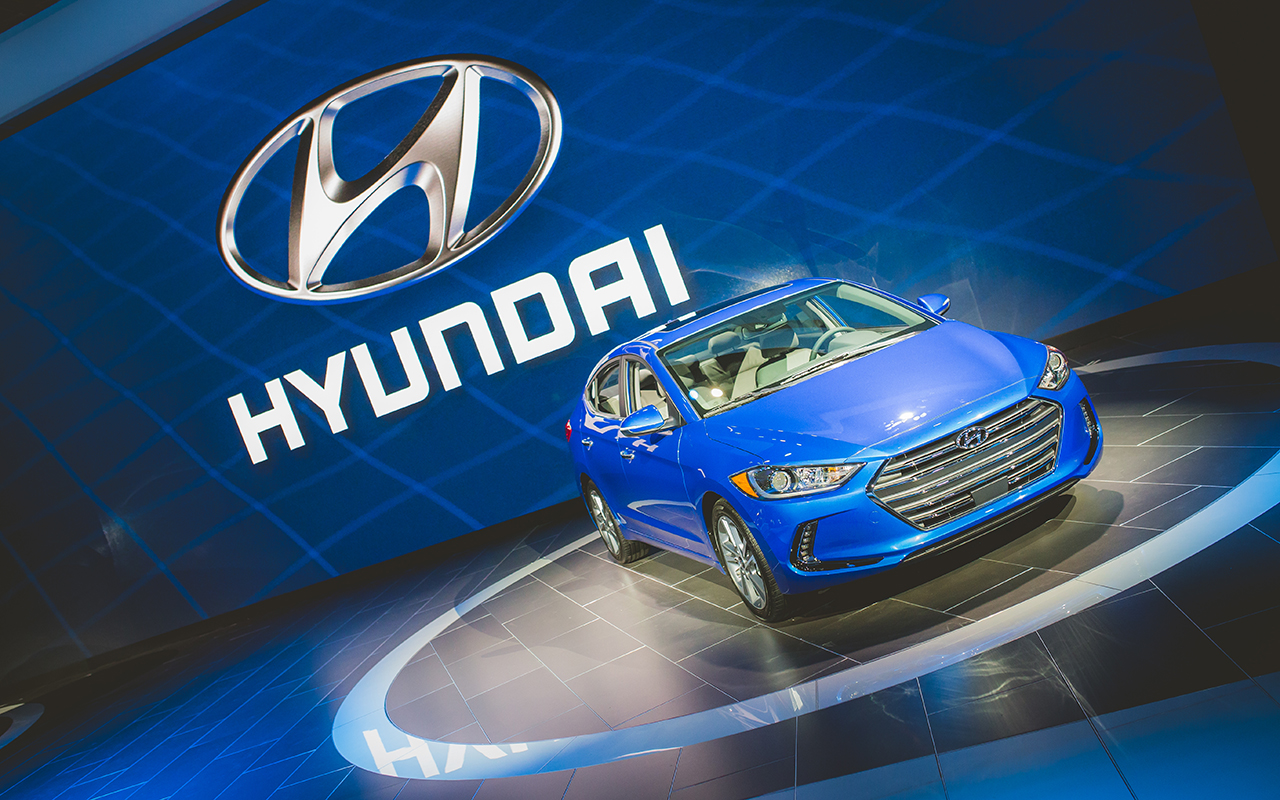