Peter Norris of Rochester, Kent, U.K. works in the entertainment industry and studied transport design at Coventry University. He was also once the owner of a Fiat Coupe 16v Turbo that he held a great aesthetic appreciation for. Using this as his original inspiration, Norris decided to take on a personal design project.

His initial inspiration to create a modern Fiat Coupe felt constricting, due to the limitations the cars price point presented. This ultimately lead to the decision to take on the Pininfarina Coupe Concept instead. He elaborates “After roughing out the body in 3D I changed my mind and decided that I wanted to build something that was more of a luxury rather than a budget sports car and wondered what a car designed by Pininfarina under its own badge might look like, and so it evolved from there.”

The result is a rear-wheel drive sports coupe that maintains the essence of the Pininfarina, yet takes on bold new features, like C-shaped LED taillights and coordinating LED strips around the headlights. The front spoiler get air intake additions as well, and keeps the existing low-profile and sloping rooflines. 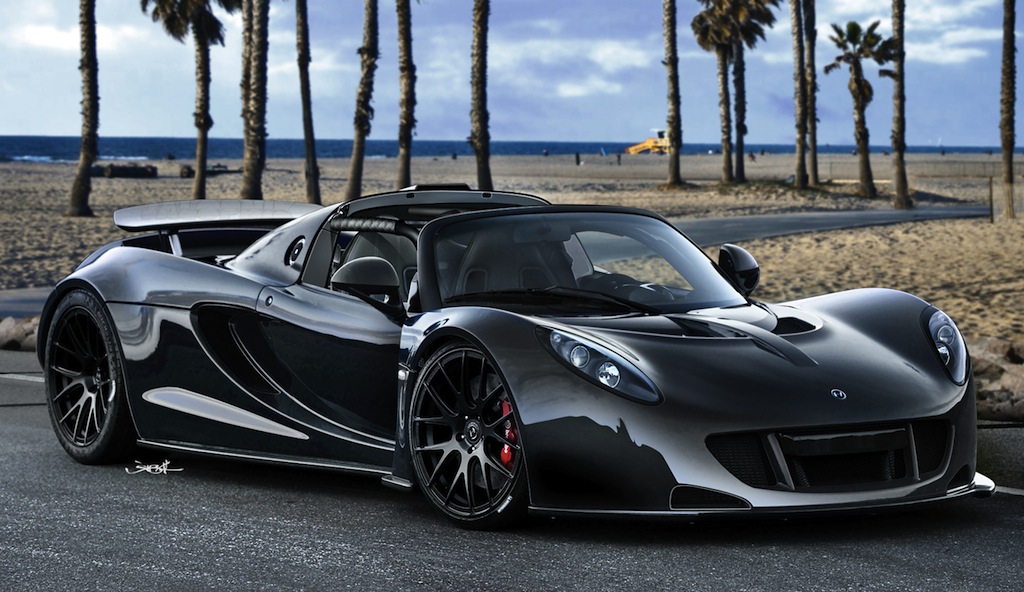 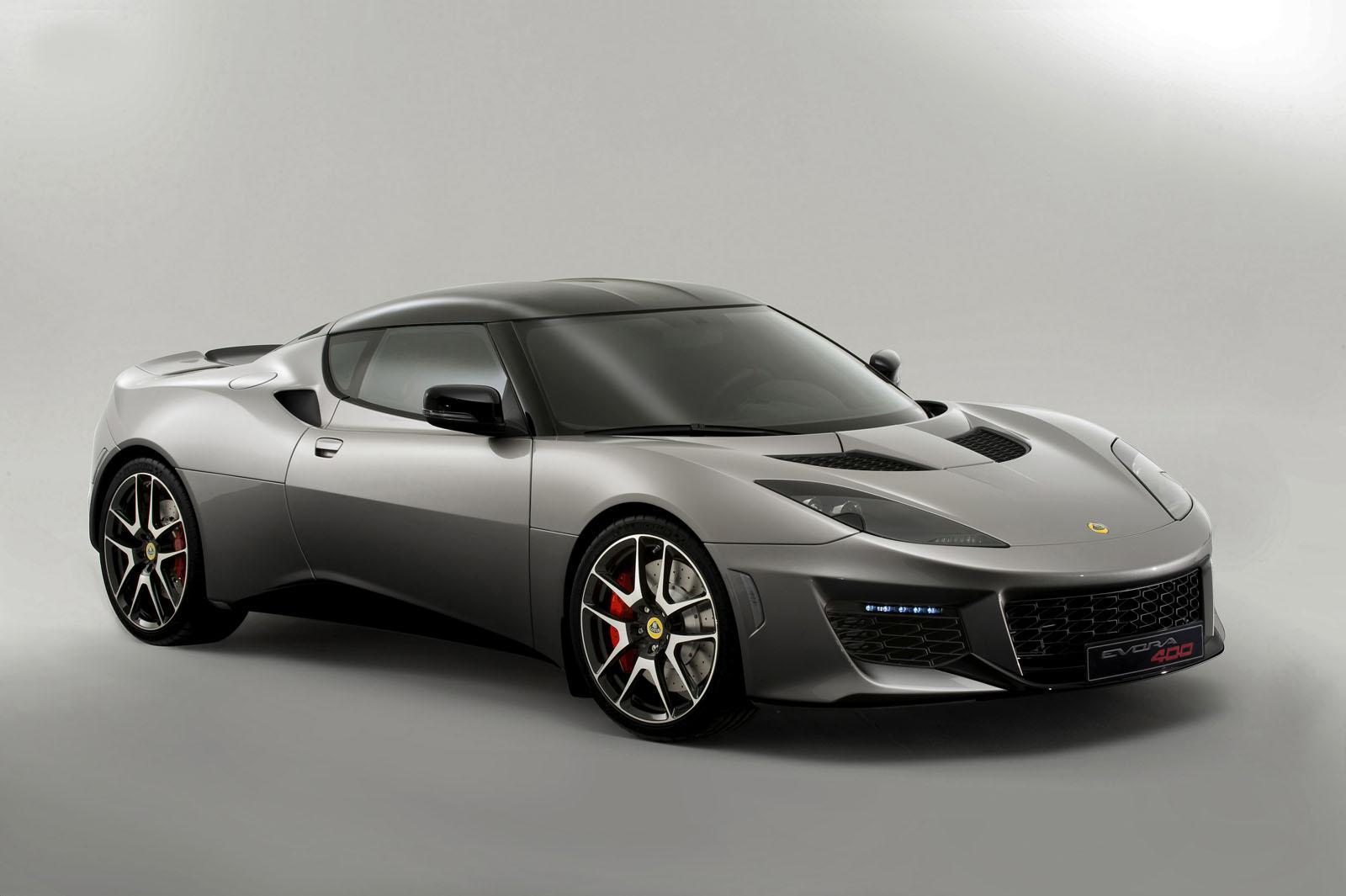