The future of the Toyota Matrix hatchback is uncertain, according to a report by WardsAuto. Sales of the Matrix have sunk slowly over the years and Toyota is now debating whether or not to create a new model when the next-generation Corolla debuts sometime before 2013.

“There’s no change right now on the car, (but) we haven’t made the decision yet” on whether there will be a new Matrix model, Bob Carter, Toyota’s group vice president and general manager said.

The Toyota Matrix, which is based on the Corolla sedan’s platform, was introduced in the United States in 2002. The same year, the model hit its pinnacle, selling 66,836 units. Sales have declined since then, except for 2008, which was the models first full year.

Mazda receives 6,000 orders for Demio in Japan before it even goes on sale 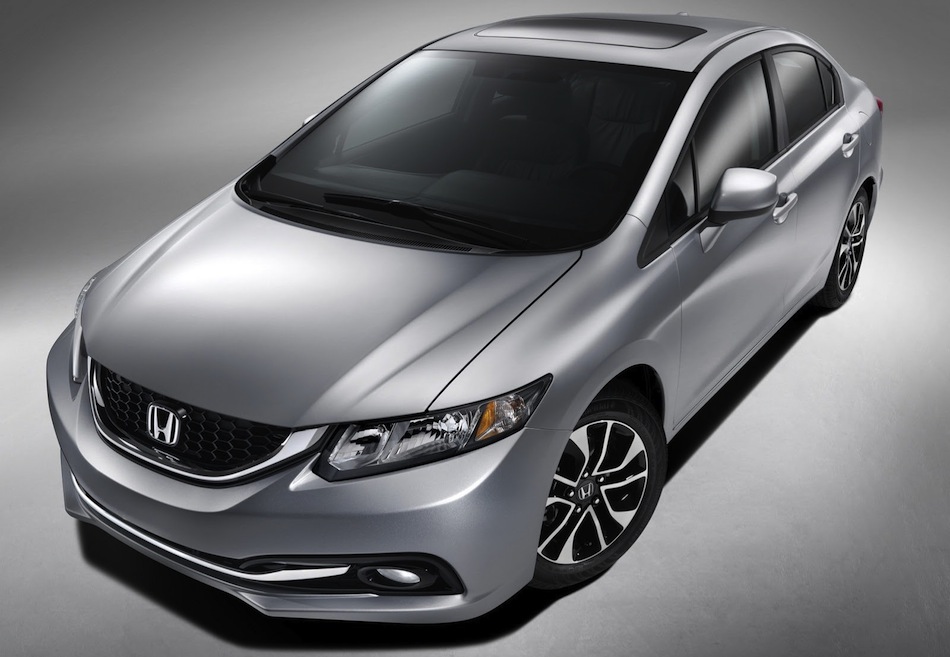