While May sales figures weren’t as impressive for the rest of the United States automotive industry, Chrysler Group LLC enjoyed U.S. sales of 115,363, a 10 percent increase compared with sales in May 2010 (104,819 units), and the best May sales since 2008. Chrysler even beat Toyota in sales for the first time since February, 2006, according to auto sales trackers at Truecar.com.

“Chrysler Group just posted its 14th consecutive month of year-over-year sales gains, confirmation that our 2011 models continue to resonate with consumers,” said Fred Diaz, President and CEO – Ram Truck Brand and Lead Executive for U.S. Sales. “Our retail sales were up 27 percent in May, driven in large part by our new models. Ram pickup trucks and all of our Jeep brand models posted sales increases in May, despite high, fluctuating gas prices.”

General Motors reported a decline of one percent in total sales, while Ford reported total sales numbers that were about the same as May, 2010. 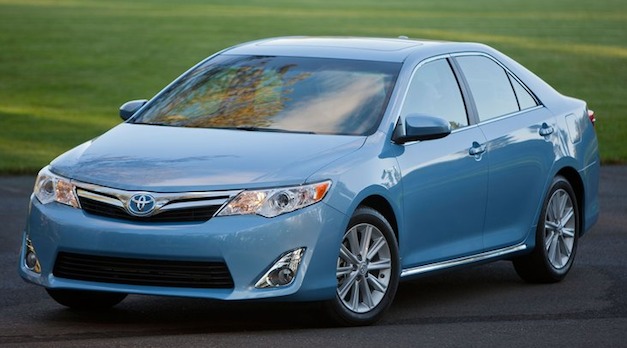