Porsche has been on a roll with their latest and greatest in hybrid technology. And while the words “hybrid” and “electric powertrain” can scare off an enthusiast like taking a vacuum cleaner to a dog, Porsche actually eased some tension by announcing its plans to stay committed to “maintaining a Porsche-like driving experience” not too long ago.

However, despite the 918 Concept, the 997 GT3 R Hybrid, and the new Boxster, a high-level source told the press that the next generation will not feature any alternative powertrains period, on contrary to some internet rumors. Word that the new 911 will feature a hybrid system similar to the GT3 R Hybrid’s KERS system was bounced around.

“That’s nonsense,” said the high-level source. “The system is currently applied to a race car. Nothing else is planned. The new 911 will not be offered with hybrid drive for the foreseeable future. If and when it is, then it will most likely happen as a plug-in.”

Porsche also said that they refuse to offer range-extending generators for their new alternative powertrains because they want to pair their new motors with their current PDK dual-clutch cog swapper to encourage the driver to rev the engine more, which voids any possibility for range-extenders. As a result, they’re researching ways to mix a variety of different metals.

“We’re looking at lightweight steels, aluminium and magnesium,” said Wolfgang Leimgruber, a member for the board of production at the Zuffenhausen make, “and while we’re favoring magnesium because of its production advantages over carbon fiber, the metal still needs protection from corrosion and we’re currently researching to tackle this issue.” 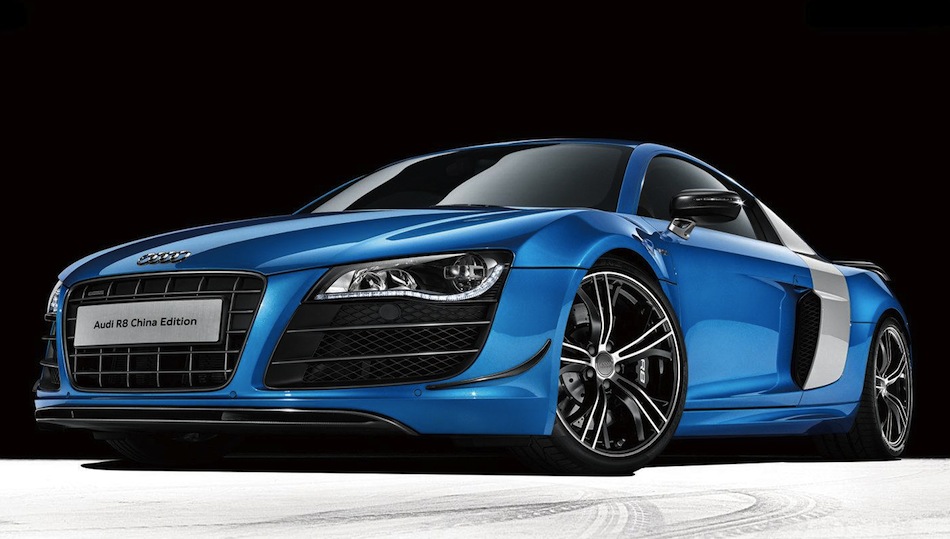