We’re not sure how man of you are fans of the minivan segment but as Cars.com points out “It’s not often you see an entire segment of the auto industry redone at the same time, but 2011 is a renaissance for minivans.”

All the major players in the segment including Nissan, Honda, Dodge, Chrysler, Toyota and Volkswagen have revamped and redesigned their minivans for the 2011 model year.

Cars.com decided to team up with USAToday and MotorWeek to put six new minivans to the test in Atlanta over three days, including one day with a suburban Atlanta family. The six minivans we tested were:

Who won? Well, we didn’t want to ruin it for you but we couldn’t help it with the title and the picture above. 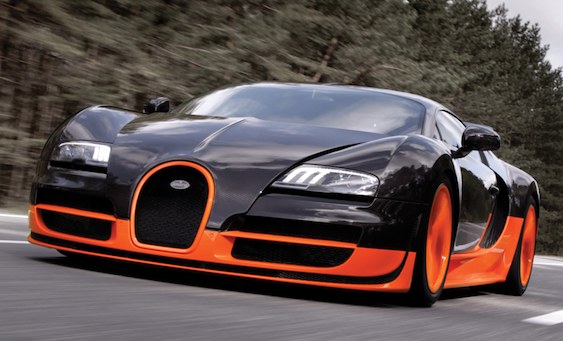