Volkswagen has always been know for creating some pretty memorable and creative ads. Their latest print ad for the South Africa launch of the Golf R will definitely be remembered as such.

The German automaker has launched a print ad promoting the new Golf R in several local automotive magazines that reads “Eat the Road. Seriously eat it.” – and they’re not kidding.

The road in the ad is made up of glutinous rice flour, water, salt, propylene glycol color and glycerin.

While we have no idea how it tastes, we definitely think Volkswagen’s ad agency is one of the most creative folks on planet Earth.

The Volkswagen Golf R is due to hit the United States market next year. 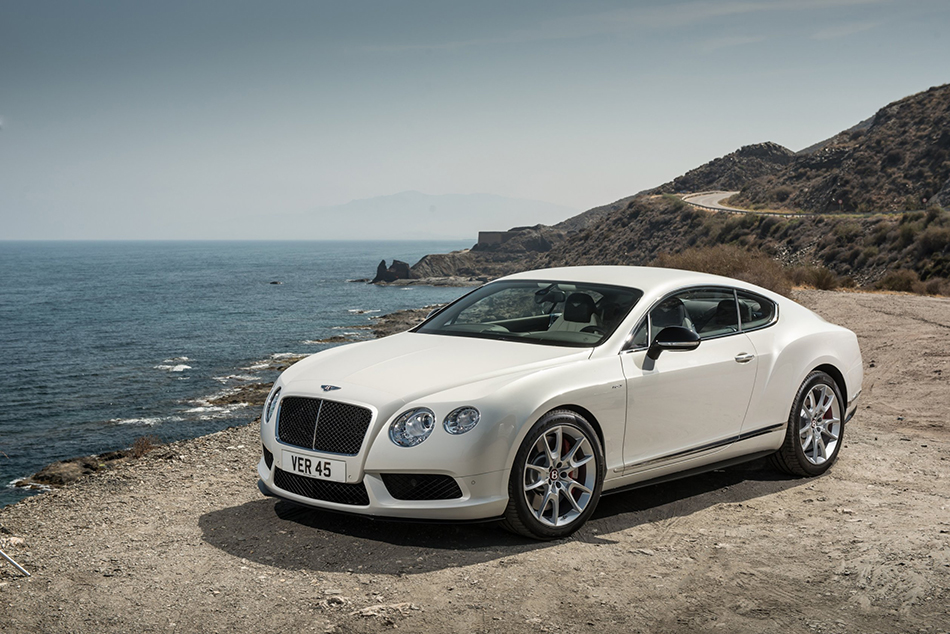 Report: Bugatti considering sedan based on the Audi A8

January 5, 2011 Omar Rana Comments Off on Report: Bugatti considering sedan based on the Audi A8