The McLaren MP4-12C is one of the most important supercars of the year. To that end, a Nurburgring lap time is necessary for the new McLaren model to be respected amongst its competitors.

According to reports, McLaren Automotive is investigating a high speed accident that saw one of its early 12C prototypes take out a section of the barriers at the Nurburgring last week. While that’s an unfortunate event, it gets us excited to see that McLaren is out on the Nurburgring hoping to bring in a strong lap time.

The crashed McLaren MP4-12C is already at the workshops at McLaren’s Technical Centre in Woking and is being worked on. McLaren said that they “looking into it, and when we find out we probably won’t tell you.”

Interesting. Either way, for those of you wondering, the unnamed driver walked away from the accident unhurt. 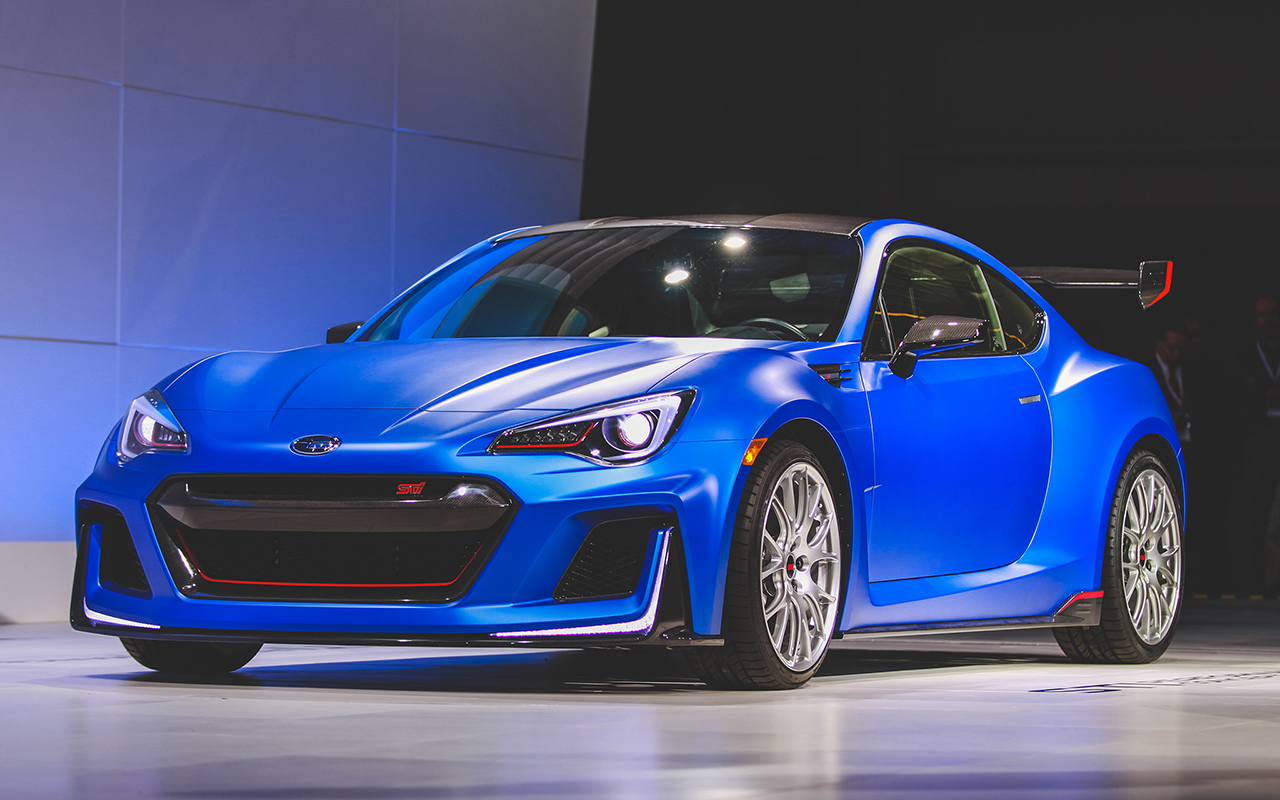 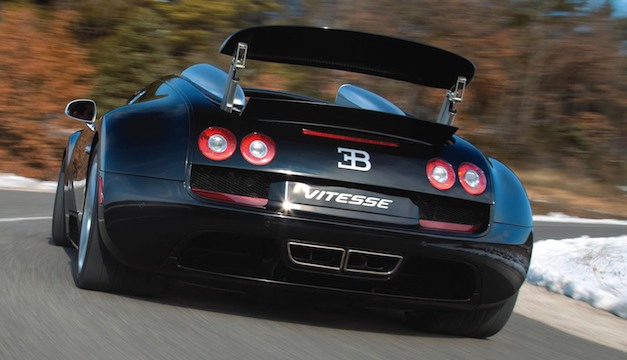