For the past couple of days you’ve been hearing a lot about the Ferrari Superamerica 45, the new one-off model commissioned by a New Yorker named Peter Kalikow. Kalikow asked Ferrari to build him this exclusive model to celebrate the 45 years since he first became a Ferrari client.

So who is Peter Kalikow and how does he have enough money in his bank account to afford such leisure in life?

According to our minimal research, 69-year old Peter Kalikow is the President of H. J. Kalikow & Company, LLC, one of New York City’s leading real estate firms. He is also the former chairman of the Metropolitan Transportation Authority (MTA), former Commissioner of the Port Authority of New York and New Jersey, and past owner and publisher of the New York Post.

Kalikow is well known as a car collector, especially vintage Ferraris. He previously commissioned the one-off Pininfarina Ferrari 612 Kappa and most recently, the Ferrari Superamerica 45.

Congratulations to Kalikow on his recent purchase.

2009 Geneva: Zagato Perana Z-One, try to concentrate on the car for a second

March 5, 2009 Omar Rana Comments Off on 2009 Geneva: Zagato Perana Z-One, try to concentrate on the car for a second 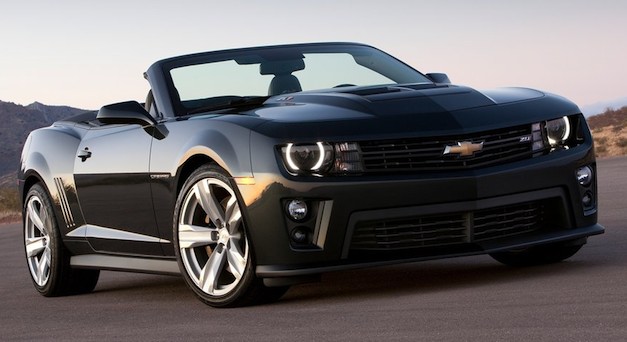