Lotus apparently doesn’t plan on selling its new reborn Elan for at least another five years. Well, damn. It debuted at the 2010 Paris Auto Show as a class two-seat mid-engined coupe that was originally scheduled to be launched in around 2013 and 2014. This decision was made to allow the current Evora “to have a more traditional life cycle” and will be made in those next five years that the Elan is delayed.

The success of the Evora will also determine whether the Lotus Elan will come out too because if the Evora succeeds, a second generation will follow. If not, out comes the new Elan.

Lotus did say however that we could expect to see several new variants of the Evora in the next couple years. Two examples are a 345hp Evora S and a more practical automatic equipped Evora IPS, which will both launch later in 2011. In hopes to continue to keep the cash rolling in, Lotus will continue to launch more variants of the Evora with even possibly a convertible model. And lastly, in usual high-end sports car fashion, a stripped-out track version of the Evora can also be expected.

As for the Esprit, that is still on track with its arrival time set in 2013 for even the US, but the Evora will continue to be the bread-and-butter model, especially with the Lotus Exige and Lotus Elise being discontinued this summer.

Despite all of these announcements, there has been a lot of talk and no show with the low-volume English brand. Understandable since Lotus sources their engines from Toyota, which as we know are still recovering from the aftermath of the massive earthquake last month. Only time will tell with what Lotus has up their sleeves.

Audi: More RS high-performance models on the way to U.S. 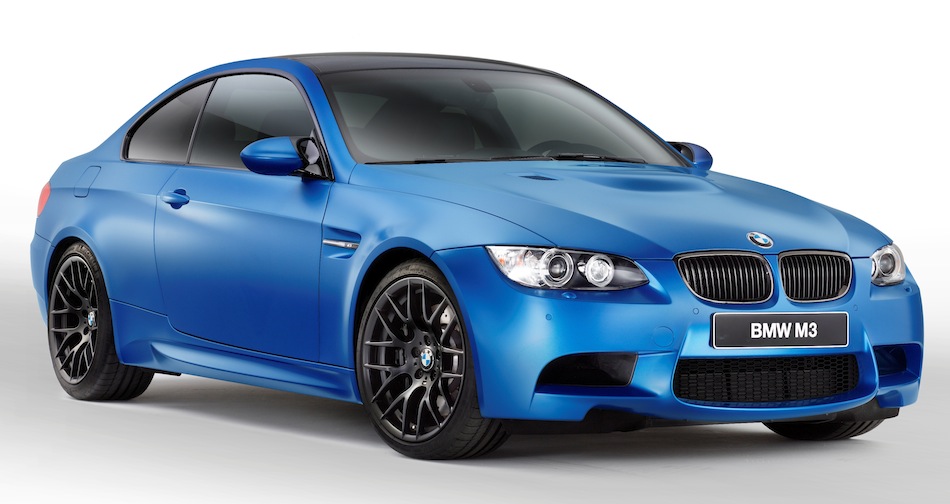