Chrysler’s CEO Sergio Marchionne and CFO Richard Palmer have been meeting with investors across the United States to help refinance debt that the Auburn Hills automaker needs to repay its high-interest government loans. The company wants to raise billions in loans and establish a revolving line of credit to repay the $7.5 billion it owes the governments of U.S. and Canada by June.

However, some investors are hesitant and want a high interest rate to compensate for the risk they see in investing in Chrysler, which relies heavily on truck sales which are a bit shaky in times high oil prices. Nonetheless Chrysler has no plans to speed up its 5-year business plan and release new models. According to Ralph Gilles, senior vice president in charge of design at Dodge, Chrysler is sticking to its timetable laid out in the Nov. 2009 5-year plan.

“Nothing has changed from the five-year plan,” Gilles said. New small and midsize cars for Chrysler, engineered by Fiat, “are coming strong and heavy,” Gilles said. “There is no need to speed up.”

Fiat is helping Chrysler roll out a round of smaller cars for its portfolio. 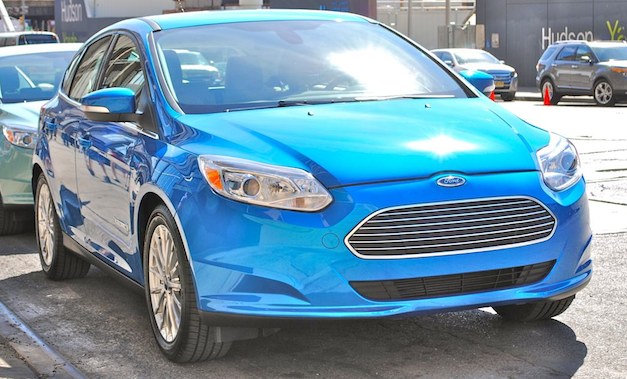