Earlier this week, we wrote that federal regulators were considering imposing incrementally increasing minimum fuel-efficiency standards over the next few years, eventually reaching 47 mpg – 62 mpg by 2025. The plan would increase car costs by about $770 to $3,500.

A trade group that represents Detroit’s three automakers as well as Toyota, is urging the administration to reject the efforts.

“Fuel economy and greenhouse gas targets should not be arbitrary numbers, chosen before the necessary analyses are completed,” the group’s interim chief John Whatley wrote in a letter to LaHood and Jackson made public today. That “would circumvent the rulemaking process and undermine the ongoing collaborative effort to set sound standards.”

Automakers claim that forcing such changes could result in job loss at the rate of 14%.

The proposed measure will have implications to the tune of $51.5 billion over five years. On the other side of that coin however, is the fact that 1.8 billion barrels of fuel will be saved over the lives of those vehicles. 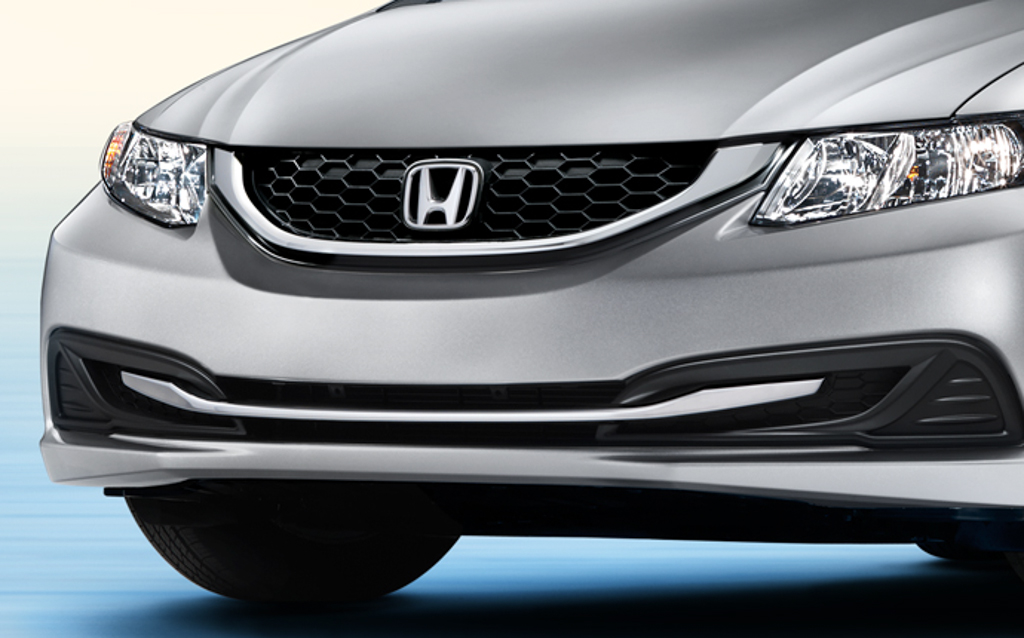