If you happen to pass a Ford Focus ST with an eye-catching paint job and a central rear double exhaust on the autobahn or freeway, chances are you’ve seen one of the 60 development prototypes.

“In Europe and North America, Ford’s Team RS and SVT engineering teams are putting a fleet of around 60 pre-production prototypes through a punishing regime of testing and development to fine-tune the car’s driving dynamics and performance,” Ford said. “The prototypes are based on standard new Focus vehicles and, in some cases, prior-generation Focus ST models.”

Click here for more news on the Ford Focus ST.

“The new Focus ST is eagerly awaited around the world, which is appropriate as this is our first global performance model,” said Jost Capito, Ford’s director of Global Performance Vehicles. “It must live up to Ford’s reputation for producing affordable yet exciting and sporty versions of its smaller cars that reward and delight enthusiast drivers, but can also be used every day.”

“We’ve done all the engineering groundwork, and now we’re using some of the most demanding roads we can find in Europe and North America to validate and fine tune the performance and driving dynamics.”

Refresher: The 2012 Ford Focus ST will hit ‘all global markets from early 2012.’ Power comes from a 2.0L EcoBoost 4-cylinder engine making 247-hp and 266 lb-ft of torque. The standard transmission for the Focus ST is a 6-speed manual gearbox. 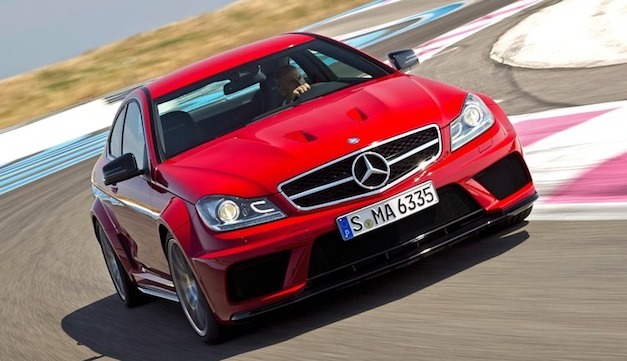 May 7, 2011 Omar Rana Comments Off on More than twenty Ferrari 250 GTOs will celebrate model’s 50th birthday at 2011 Pebble Beach 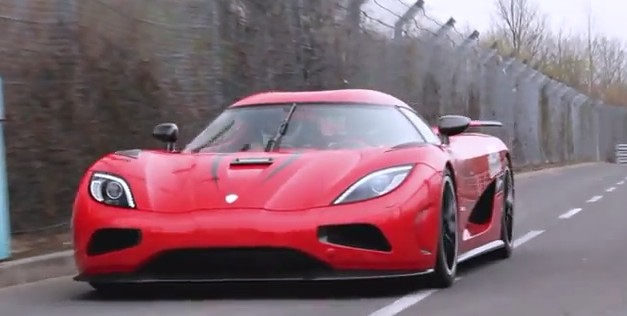