Aston Martin has a big heart and we’re not talking about the engines under the hood of its supercars – we’re talking about the company’s philanthropy. Aston Martin CEO Dr. Ulrich Bez will auction his company Rapide sedan at this year’s annual Bonhams auction at Newport Pagnell, with all proceeds to go to charities that are providing aid to victims of the recent earthquakes and tsunami in Japan.

“Nobody could have failed to be moved by the recent events in Japan and we at Aston Martin are no exception,” Dr. Bez said. “After many years’ presence in the market and closer ties being forged with the Japanese automotive business in recent projects, we have many friends in the region and we wanted to do something to help.”

“The Bonhams Aston Martin Auction seems the perfect platform to encourage the extended Aston Martin family to support this cause, so we have decided to auction my Rapide which I have used in my role as Chief Executive to represent Aston Martin at numerous events in both UK and Europe.”

The 2011 Bonhams Aston Martin Auction opens from 9 am on Saturday May 21st at Aston Martin Works Service in Newport Pagnell, Buckinghamshire. 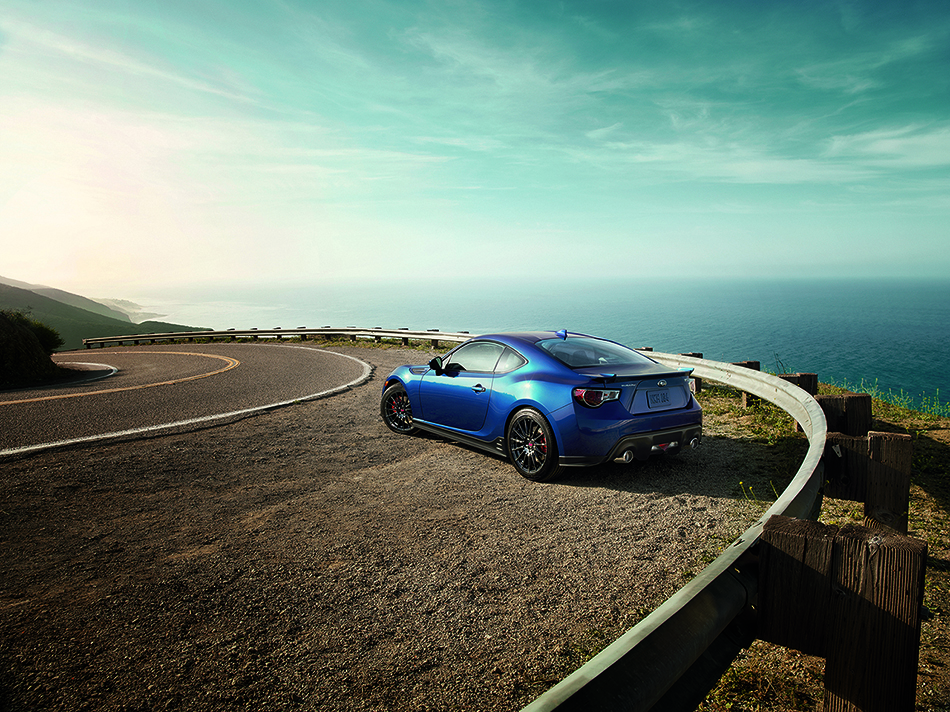