While Kia hasn’t confirmed or denied anything, the Hyundai-owned brand could be following in the steps of the V8, rear-wheel-drive Genesis sedan.

“A rear-wheel-drive premium sedan could be seen as a logical step from the Optima to the next level of Kia development,” Kia Motors Australia COO Tony Barlow said. “It is far too early at this stage to be any more precise about the car.”

Hyundai is likely to share its V6 and V8 engines with Kia.

The sedan would be seen as the most significant Kia vehicle ever created under the brand or under the direction of Peter Schreyer, Kia’s design boss.

“I think when you can work with the rear-wheel-drive proportion it is always good for the designer,” he said. “For a big sedan it is the better proportion, fantastic proportion, of course.” 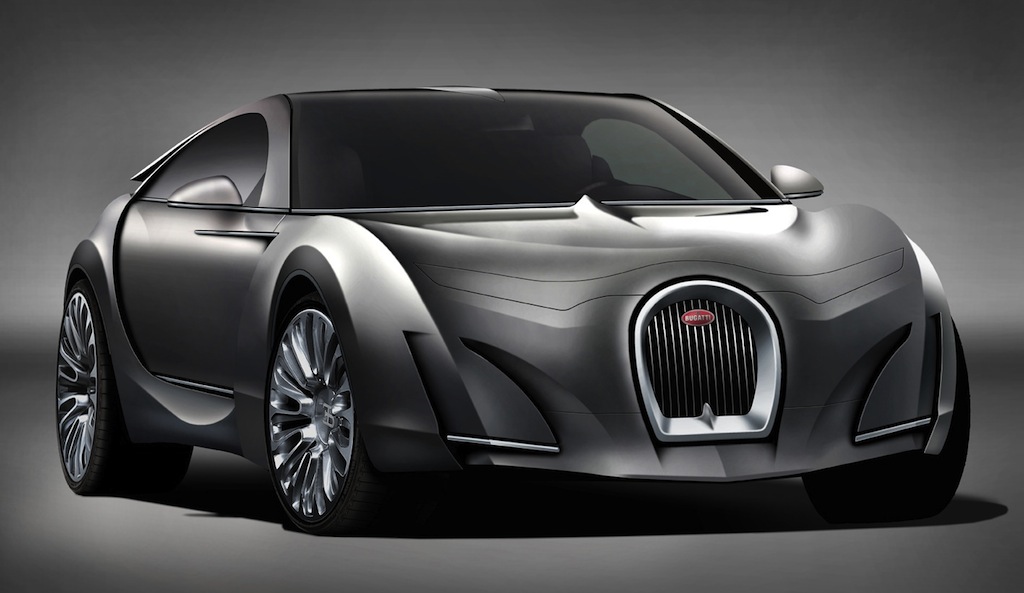