To commemorate a loyal customer fan base, Honda is showing some love through “We’re Fans of You Too” week on Facebook. Since the birth of Facebook page, many fans have poured in photographs, videos and there undying love for the Honda brand. With the ever-growing fan base Honda has swiftly reached a one million fan base on Facebook

“We’re honored to have one million Honda brand Facebook fans and we wanted to show our appreciation in a meaningful way,” said Alicia Jones, social media strategist at American Honda Motor Co., Inc. “How many people do you know who would carve someone else’s name into their hair? We’re so fortunate to have amazing and dedicated Honda brand fans. And, that’s the kind of commitment our associates have to our fans. We really do love them back.”

During the week of “We’re Fans of You Too” Honda will devote tribute to their most loyal Facebooks fans. For example a loyal fan had their toes decked-out with the Honda Logo. To show appreciation, Assistant Manager of Interactive Marketing Karen K. had her own Honda Logo Pedicure. A most devoted and loyal Honda fan had the Honda logo tattooed on his forearm. To show their appreciation, Honda’s vice president of Marketing got an airbrushed tattoo of the fans name and face. No matter who the fans are, Honda definitely has a devoted group of enthusiasts. 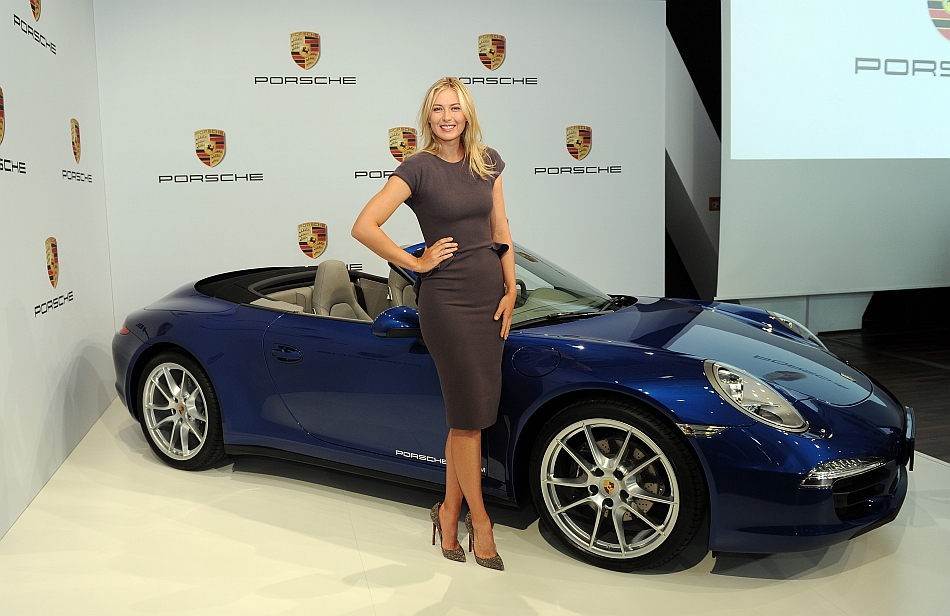 Chrysler suing clothing retailer over use of ‘Imported from Detroit’ slogan

March 17, 2011 Omar Rana Comments Off on Chrysler suing clothing retailer over use of ‘Imported from Detroit’ slogan