General Motors announced today that it will invest $131 million (not $100 million as reported yesterday) in its Bowling Green Assembly plant to support production of the next generation Chevrolet Corvette, adding about 250 jobs.

“This is a significant day for anyone who believes that America should build world-class, high-performance products,” said Mark Reuss, GM North America president. “Corvette has no domestic peer for performance and pedigree and stands alongside the world’s best supercars with almost 60 years of continuous heritage.

“This investment in Kentucky is among $3.4 billion made in the United States since mid-2009 to keep or create more than 9,000 jobs for American workers,” Reuss said.

Bowling Green is the exclusive manufacturer of all versions of the Chevrolet Corvette including the Coupe, Convertible, Grand Sport, Z06, and ZR1. 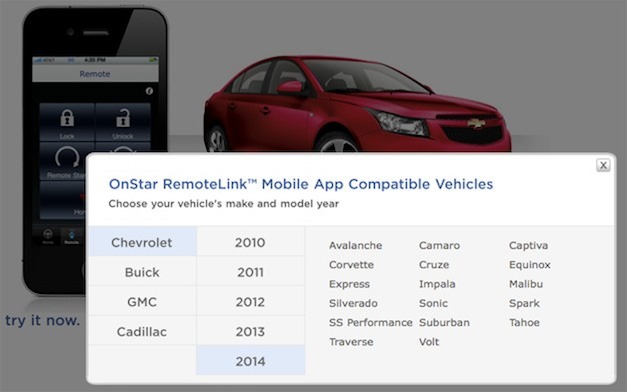