Cadillac had drastically changed its brand image over the past few years, coming to light as a family of much more finely crafted automobiles than in the past. Along with greater quality, came finer luxury, and more aggressive performance.

The crowning point in the brand’s turn-around phase, came when the CTS-V outperformed the BMW M6 at Nurburgring, and proved itself to be the world’s fastest production sedan. Coupe and station-wagon variants have since been added to the ‘V’ lineup.

Having accomplished that feat, Cadillac now sets its sites a tad higher. Insider’s say that the company is planning a completely new vehicle, not to share a platform with any other, to compete against the BMW 7-Series, Mercedes S-Class, and Audi A8 market. The all-new rear-wheel drive platform will be dubbed Omega, and will be offered with 6- and 8-cylinder power configurations. All-wheel drive will be offered as an option.

It’s a tall order to do battle against the Germans, as mere power and a rear-wheel drive configuration won’t do by itself. The car will undoubtedly have to be one entrenched in amenities – and pretty damn opulent ones at that.

It is also rumored separately that GM is considering an even more exciting use for the Omega platform; a super-luxury sedan to compete head-on with the Rolls Royce Phantom. It is one thing to take on BMW, Audi, and Mercedes, and a whole other to assume a fighting stance against Rolls Royce. 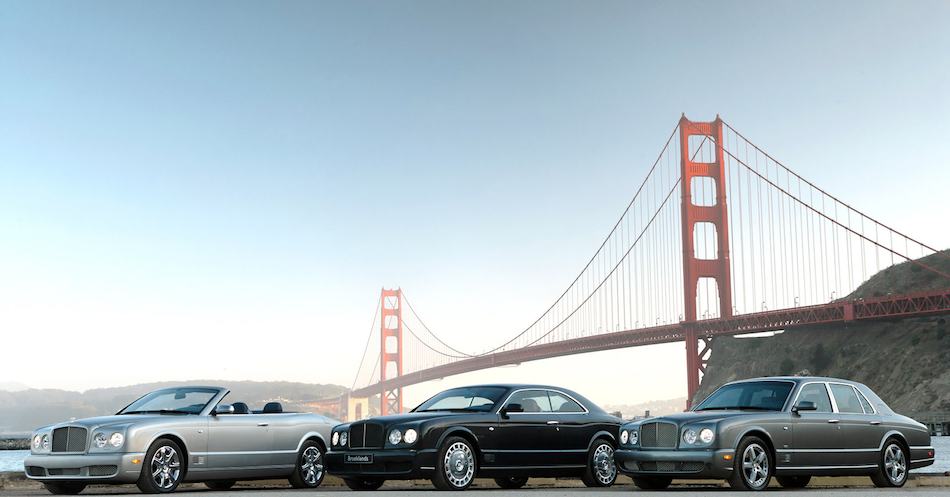 Report: Bentley mulling the possibility of expanding Mulsanne lineup, could include convertible

March 22, 2013 Omar Rana Comments Off on Report: Bentley mulling the possibility of expanding Mulsanne lineup, could include convertible