Regardless of the type of ride one may be into, car enthusiasts of all sorts derive much pleasure from perusing the Craigslist autos section, or any other vehicle listing source for that matter. EBay is one such source to look for cars both locally and nationally, and has a reputation for turning up gems every once in a few, and that’s exactly what was found on eBay motors; a gem.

A 1980 BMW M1with a mere 4,418 km – or 2,747 miles on the odometer, has been listed for sale for an undisclosed amount. According to the owner, the car has been garage kept and immaculately maintained since the day it left the showroom, 31 years ago. There was a bid as high as $165,000 earlier, but that figure didn’t even meet the reserve price set by the seller.

The car was originally intended for a racetrack, and developed in association with Lamborghini. The company chose instead to produce the car, of which 451 remain on the roads today.

BMW M1 for sale on eBay:

November 18, 2009 Omar Rana Comments Off on Subaru 086A version of Toyota FT-86 to be larger with more power 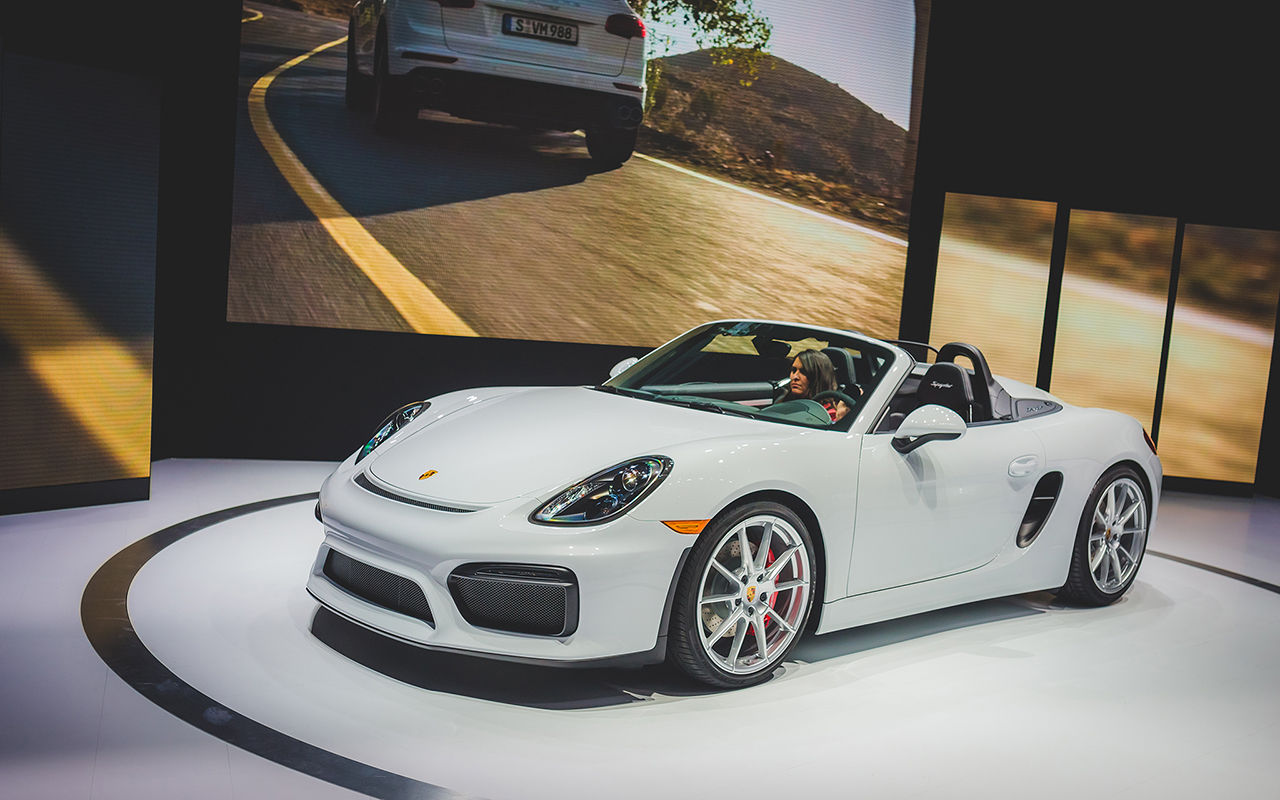