Filmmaker Chris Paine received acclaim for his 2006 documentary, ‘Who Killed The Electric Car?’, which offered a critical look at GM, among other culprits, for their respective roles in the development, and subsequent scrapping of the EV1 program back in the 90’s.

Paine is back, with an all new documentary entitled ‘Revenge of the Electric Car’, which debuted at New York’s Tribeca Film Festival last Friday. In his latest work, Paine shines a much more flattering light on the auto-industry, and more particularly, Bob Lutz, Carlos Ghosn, and Elon Musk, all of whom are considered pioneers in the modern electric-vehicle movement.

“We focused on what kind of people it takes to really change something fundamentally,” Paine said.

Paine was granted extensive access to both GM’s and Tesla’s operations, though GM embargoed all footage until after the release of the Chevrolet Volt. Nissan offered more limited access with regard to the launch of the Leaf. All three execs were on hand in downtown Manhattan for the premier, each arriving in their respective company’s flagship electric offering.

While manufacturers and executives reacted without the bitter disdain they had toward the first film, they were less than elated. The major criticism on that front is that the hurdles gone through by manufacturers and suppliers were muted.

From stage, Lutz pointed to a GM spokesman sitting in the audience, Rob Peterson. “At General Motors, I believe – Rob where are you? – from a corporate standpoint, we are pleased with the film,” Lutz said. Peterson smiled and nodded. 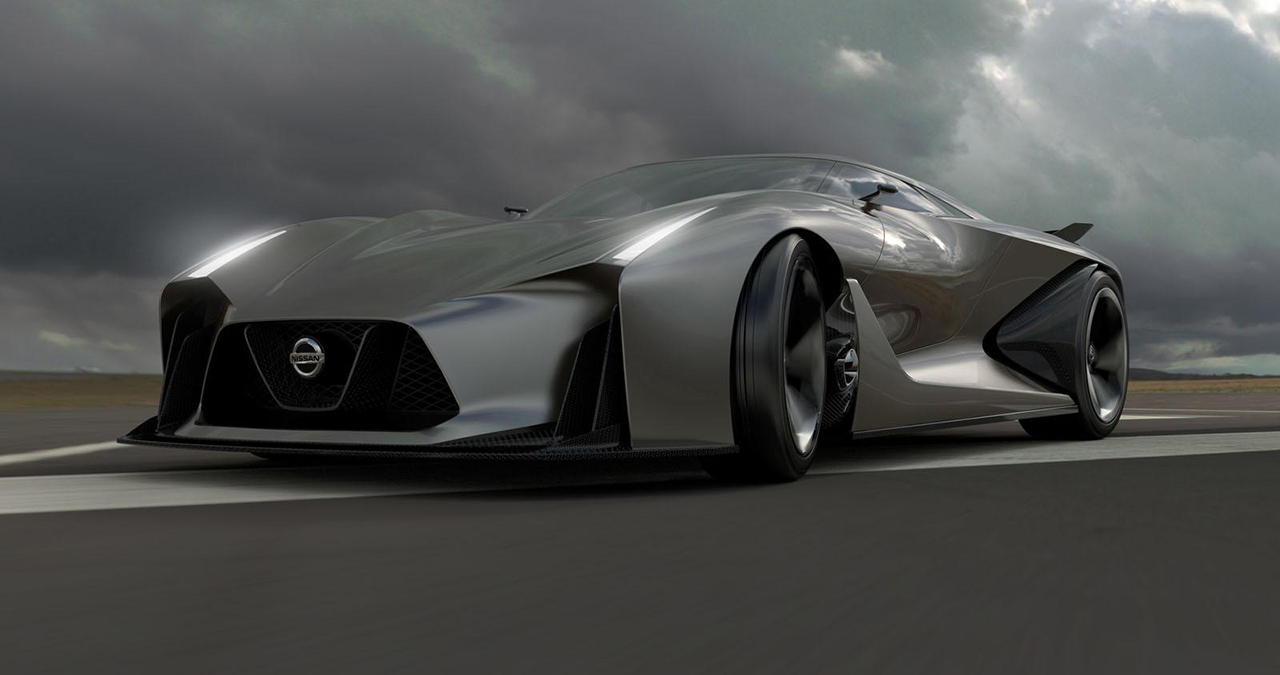 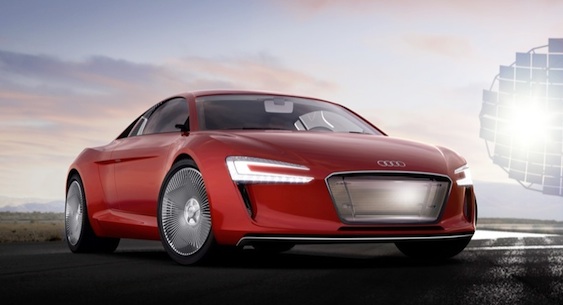