Opel has just unveiled its new and serious Corsa OPC Nurburgring Edition. But interestingly enough, it wasn’t debuted at any of the three major auto expos occurring around the world: New York, Shanghai, and Top Marques in Monaco.

That’s like Steve Jobs unveiling the new iPhone 5 just in the New York Times OP-ED section because this Corsa could be the hottest hatch to ever come from the GM-owned German make. Opel Performance Center, which is synonymous to BMW M or Mercedes AMG, took the basic 1.6L turbo four-pot and gave it enough steroids to achieve 210-hp and 184 lb-ft of torque, up from 192-hp and 170 lb-ft. And there’s even an added overboost function that could achieve 206 lb-ft of torque. The results are, near as makes no difference, 0-60 in just 6.8 seconds with a top speed of 143 mph.

To keep torque steer down, the hot Opel receives a slick multi-plate mechanical limited-slip diff. Bilsteins and Brembo brakes are also added to the package with recalibrated ABS, traction and stability control systems.

Visually, the Corsa has to be one of the most handsome hot hatches out there with such an aggressive look that the class-leading GTi might have to start worrying.

Only 500 examples will be available—all of which won’t ever see US soil—in two colors: Grasshopper Green and Henna Red. So you better hurry if you want to snatch one of these up. 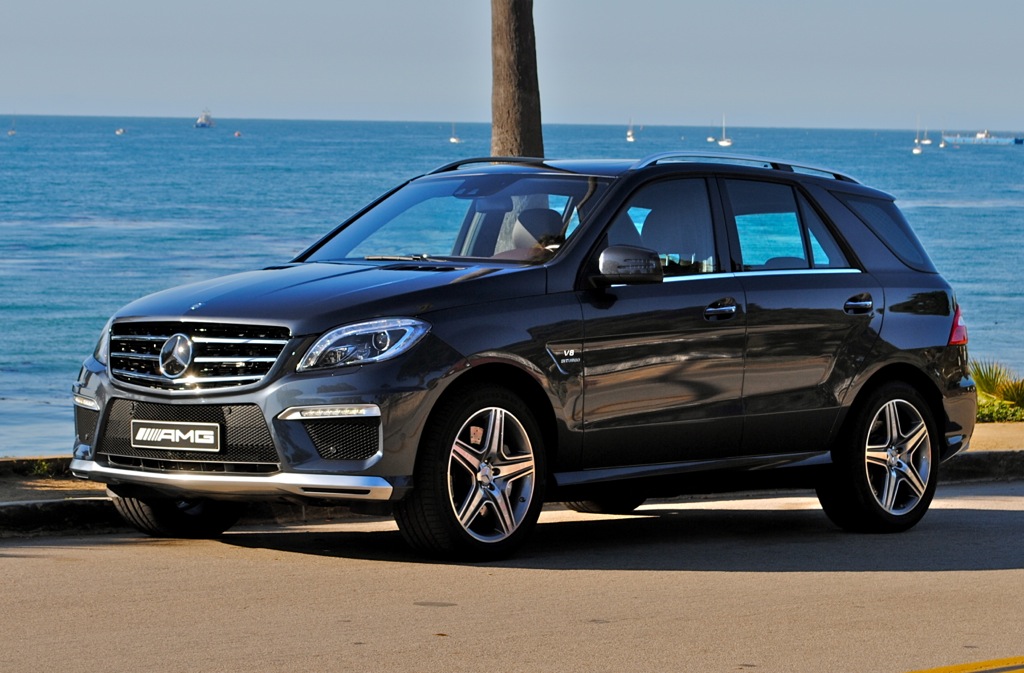