If anyone would talk Mitsubishi today, the first car that would come to mind is the Evo. But if this were about 15 years ago, a small sports car by the name of the Eclipse would also come into picture. But they went so lost and forgotten, one wouldn’t expect to see them at the 2011 New York Auto Show.

Yesterday, Mitsubishi announced that the Eclipse will cease production after the upcoming 2012 year—probably because they want to prepare for the end of the world. By celebrating, they unveiled a special edition coupe and convertible.

The 2012 Eclipse Coupe SE and Spyder SE are essentially Eclipse GS-Sports with special SE decaling, a revised exterior with special paint and 18-in. dark alloy wheels. Creature comforts include heated leather seats with a power driver, a rearview camera, Bluetooth connectivity, a Rockford Fosgate premium audio system, and a sunroof for the coupe model.

Sheesh, Mitsu wasn’t joking when they said they were abandoning their sports car efforts at the announcing of the death of the Evo – well, an almost death.

Check out the high-res image gallery and the press release after the jump.

From its early days as a sleekly-styled, turbocharged-4-cylinder boy racer model, right up through to its current design as a sophisticated yet distinctive-looking two-door with available V-6 power, the Mitsubishi Eclipse Coupe and Eclipse Spyder have long been tailor-made for the true driving enthusiast.

But after a long and successful run as the Japanese auto manufacturer’s signature luxury performance sports coupe in North America, the always fun-to-drive Mitsubishi Eclipse will cease production after the upcoming 2012 model year.

To mark the occasion, the outgoing 2012 Mitsubishi Eclipse Coupe and Eclipse Spyder will be available in a unique SE Special Edition that will feature eye-catching exterior features including special “SE” side decaling, black side mirrors and handsome 18-in. dark finish alloy wheels, along with the extensive list of high-end standard features that can be found on the Eclipse GS-Sport versions of both the hardtop and convertible models.

The most affordably-priced version of the Eclipse remains the GS Coupe model. No-cost features include a 6 speaker 140-watt AM/FM/CD player with MP3 playing capability and an auxiliary audio input jack, air conditioning, 6 airbags, dual exhaust, blacked-out roof, 18-in. alloy wheels and automatic shut off headlights. The Eclipse GS Coupe comes equipped with a smooth-shifting 5-speed manual while a 4-speed automatic transmission is available as an option.

The top-of-the-line Eclipse GT Coupe and Spyder editions feature a 265 horsepower, 3.8-liter SOHC MIVEC 24-valve V-6 that is mated to a 5-speed automatic transmission that makes use of Mitsubishi’s Sportronic® transmission technology, allowing the driver to manually select gearshifts when so desired. An automatic climate control system is also an included feature on all Eclipse GT models. 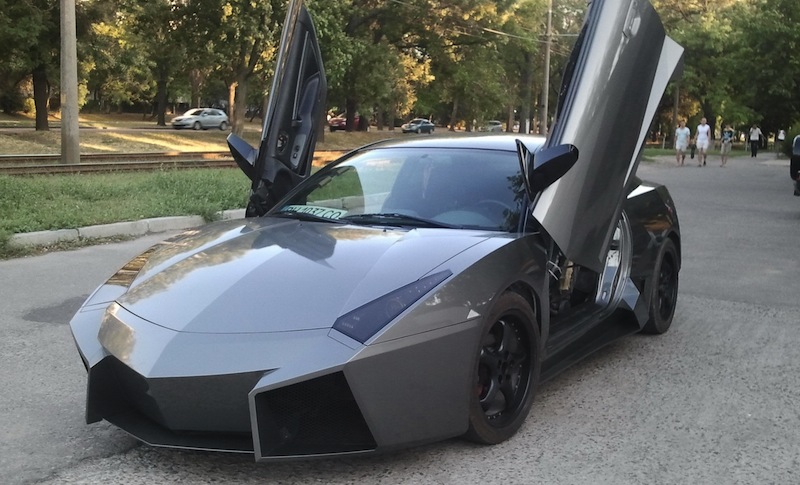 Mitsubishi to shutdown Illinois plant for seven weeks in 2009

December 9, 2008 Omar Rana Comments Off on Mitsubishi to shutdown Illinois plant for seven weeks in 2009