Kiss fans would love the new campaign that MINI is using to help raise money for UNICEF to aid children in Japan and other various emergencies around the world.

Dubbed the “MINI rocks the Rivals” test-drive tour in the US, four MINI Countryman cars were specially painted with a design on each of them representing the band members’ iconic faces.

All four MINIs will be auctioned off on eBay just before Father’s Day on the 29th and will run for a total of 10 days. All proceeds will be donated to UNICEF.

“MINI and its owners have long been dedicated to contributing to philanthropic and charitable efforts,” said Jim McDowell, Vice President of MINI USA, “MINI USA had established a relationship with KISS as we kick off the ‘MINI Rocks the Rivals’ tour in the US, and these fundraising initiatives were an ideal way for us to incorporate a fun charitable component to the campaign with these original pieces of art.”

Mr. McDowell held a position similar to his current one formerly at BMW USA and is responsible for campaigns like the famous collection of BMW Films. 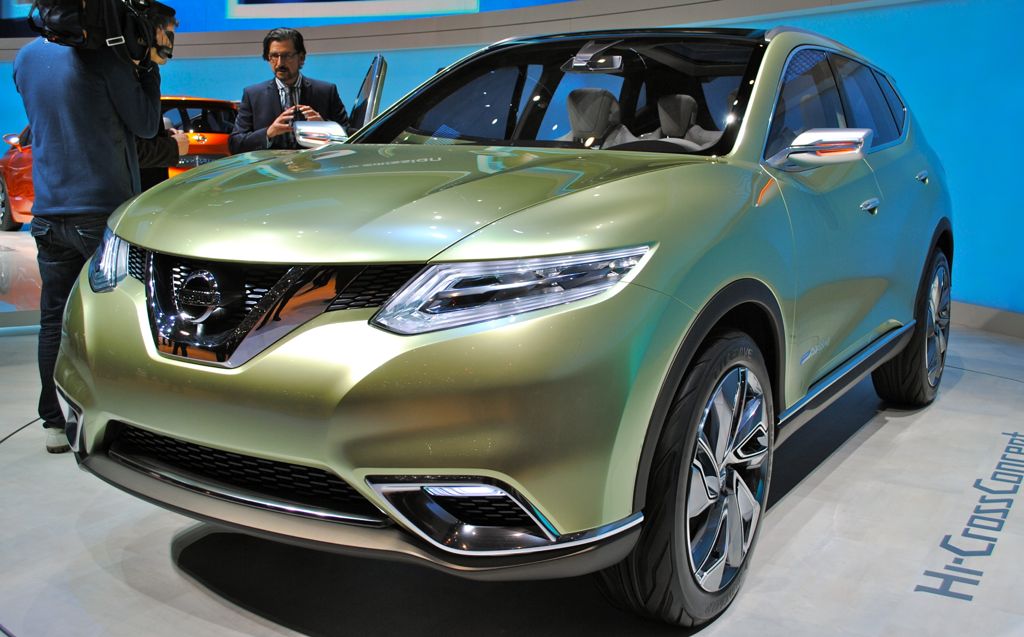 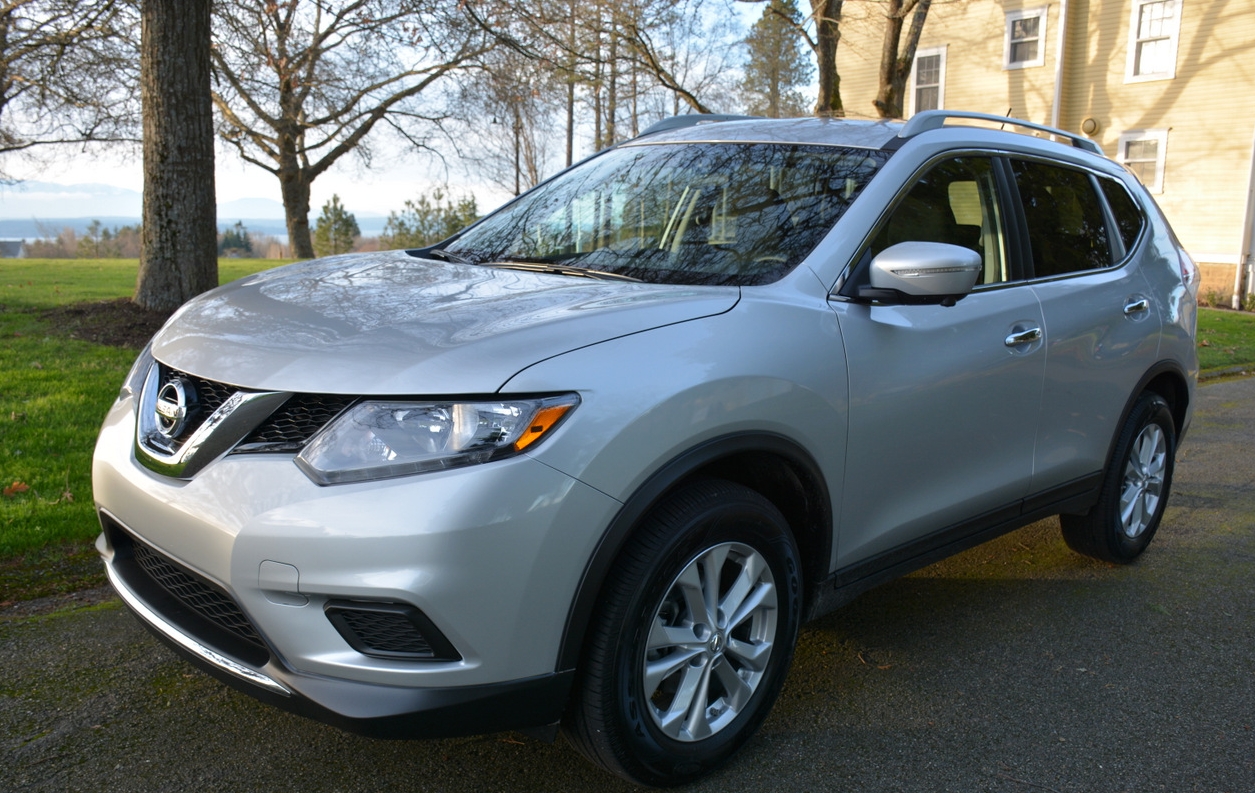