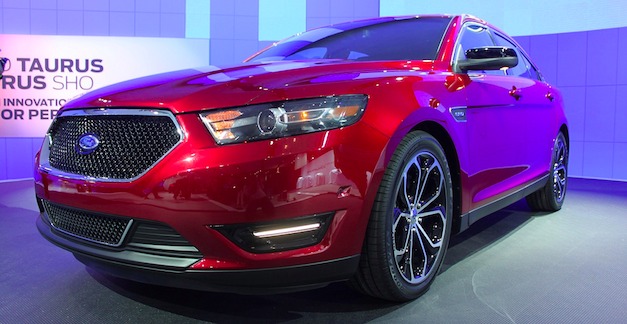 “The Taurus SHO has always followed the original formula of stealthy sleeper, and the new model is no exception,” said Gordon Platto, chief designer. “We wanted to keep the subtle, understated, yet sporty elegance, but at the same time we knew it was time to even more fully differentiate the Super High Output model from other Taurus series models. “Listening to SHO buyers and enthusiasts encouraged us to strengthen the design and the driving quality for the new 2013 model,” said Platto. “For us, this was a clear indication that SHO customers have passionate feelings about aesthetics and design as well as performance.”

Click here for more news on the Ford Taurus SHO.

The 2013 Ford Taurus SHO will be unveiled at the 2011 New York Auto Show tomorrow and will go on sale later this year. Prices will be announced closer to launch date.

NEW YORK, April 19, 2011 – The new Ford Taurus SHO is the sportiest Taurus yet to wear the coveted performance badge. With its unique blend of the award-winning, fuel-efficient EcoBoost™ engine, enhanced driving dynamics and performance-inspired design, the new Taurus SHO shows it means business. An unprecedented combination of horsepower, technology and fuel economy takes this acclaimed sporting sedan to a whole new level.

Inspired by SHO buyers and club enthusiasts, the design team knew just what to do.

For the new Ford Taurus SHO, subtle differentiation from the other members of the Taurus family starts up front, with a performance-inspired grille in black mesh – unique to the SHO – flanked by series-specific high-intensity discharge headlamps. Behind the front wheel openings, a fender-mounted scallop contains a subtle SHO badge.

Signature Ford technology is also a key attribute of the new Taurus SHO, with the addition of standard MyFord Touch™ powered by SYNC® driver connect technology and the replacement of several traditional knobs and controls with clear, colorful LCD screens and five-way buttons. These screens can be personalized to display information relevant to each individual driver using voice command, a simple button click or touch-screen tap.

Steering wheel-mounted paddle shifters enable the Taurus SHO to match revs for smooth, quick, manually selected downshifts. For the new model, these have been reconfigured for more intuitive operation, with one paddle for upshifts and the other for making smooth, matched-rev downshifts.

SHO dynamics have been enhanced with larger brakes, torque vectoring control – using slight braking to provide the effect of a limited-slip differential – and unique sport-tuned suspension.

Specially calibrated electric power-assisted steering (EPAS) has been further optimized for enthusiast-pleasing road feel and direct, communicative response. In addition to helping Taurus SHO deliver up to 25 mpg highway, EPAS enables the car to park itself with active park assist.

As with the previous edition, all Taurus SHO models come standard with an advanced torque-sensing all-wheel-drive system to help deliver optimum traction in all weather conditions and to enable the vehicle to efficiently deliver ample torque through all four driven wheels when driving in a sporty, enthusiastic manner.

Loyalist input brings new customers
Direct, unfiltered feedback from the Taurus SHO enthusiast community and input from buyers of this reinvented icon reinforced the idea that evolving the SHO was a very good thing indeed.

“The SHO enthusiast clubs and dedicated online forums were supportive resources for us,” said Amy Marentic, group marketing manager. “In the interim, our relationship with the enthusiast community has continued to evolve, inspiring us to deliver an even better SHO with the next generation.”

SHO builds on a platform of customer satisfaction.

“Initial Quality Study data from J.D. Power and Associates showed that the 2010 Taurus SHO gained phenomenal acceptance, as 92 percent of customers were satisfied with their vehicles,” said Marentic. “In addition, Taurus SHO delivered new customers to the Ford showroom at an incredible rate. Roughly half of 2010 SHO customers had not previously considered nor shopped Ford. We frequently see high-end sedans – 3- and 5-Series BMWs and Acura TLs – as trade-ins.”

Taurus SHO is drawing new shoppers to the Ford showroom, based on its unmatched combination of 365 twin-turbocharged EcoBoost horsepower, torque-sensing all-wheel drive, available technologies and up to 25 EPA-rated mpg on the highway.

The new Taurus SHO will be produced at Ford’s Chicago Assembly Plant. 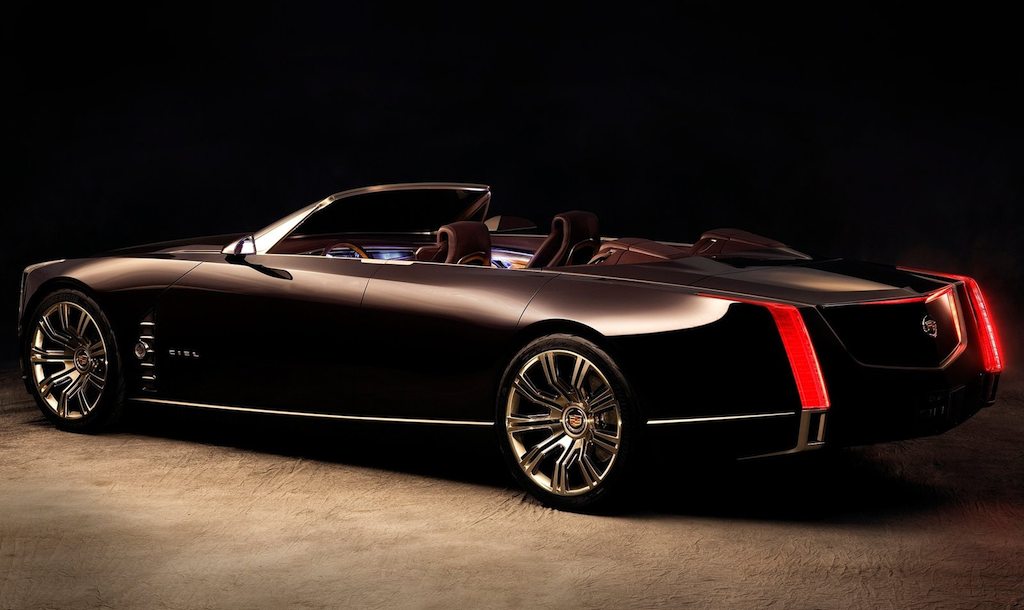 June 13, 2012 Omar Rana Comments Off on Report: Cadillac files for “LTS” trademark, may be for future RWD flagship 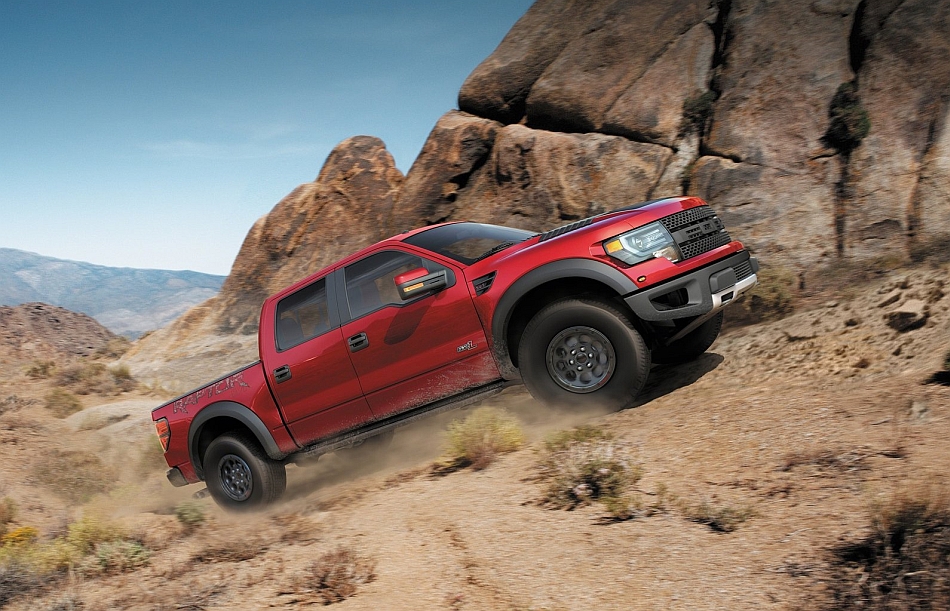