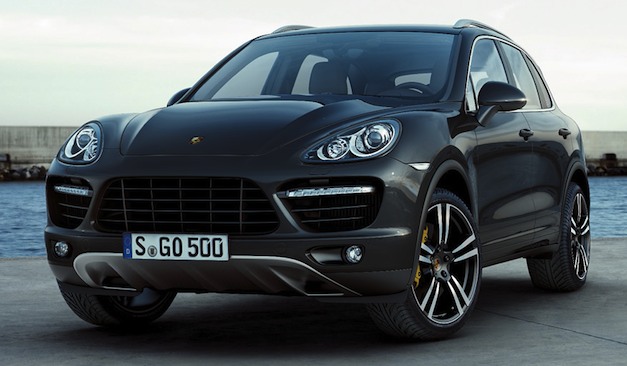 First up – the 2012 Porsche Cayenne Diesel gets even more efficient, some weight saving and a little increase in performance. Power still comes from a 3.0L V6 engine but a new efficient turbo pushes output to 245-hp. That allows the 2012 Porsche Cayenne Diesel to average an impressive 32 mpg in U.S. terms. 0 to 62 mph has been cut to 7.6 seconds (a reduction of 0.2 seconds) while top speed has been increased to 137 mph.

Stuttgart. Dr. Ing. h.c. F. Porsche AG, Stuttgart, is launching the Cayenne and Panamera model lines into the new model year with detailed improvements, additions and new options. First up is the Cayenne Diesel, with its second generation engine for even more efficiency. The three litre V6 retains the same bore and displacement but now delivers 245 hp (180 kW), 5 hp (3.7 kW) more than before, while consuming only 7.2 litres of diesel per 100 km (39 mpg imp.). At the same time, CO2 emissions have dropped six grams to 189 g/km. That puts the Cayenne Diesel back in pole position as the most economical Cayenne with the lowest carbon emissions. Naturally, the greater power has a knock-on effect on performance as well. For example, the acceleration time from 0 to 100 km/h (62 mph) has been cut to 7.6 seconds (minus 0.2 seconds) with top speed up two to 220 km/h (137 mph).

The improvements have been achieved through a package of measures, from the use of new materials to reduce weight, lower frictional resistance to a revamp of the injection system, along with a new turbocharger and enhanced thermal management. In detail, the crankshaft for example has been redesigned; fewer counterweights and hollow bores make it lighter and thus more free-revving than before. Direct injection pressure increased by 200 to a maximum of 2000 bar, with a direct impact on the quality of mixture formation. The variable geometry turbocharger is also a new design with optimised bearings and a new compressor wheel, which translates into improved response and greater efficiency. The package of measures also sliced 20 kilograms off the weight of the V6 engine, cutting the unladen weight of the Cayenne Diesel to 2080 kilograms.

Improvements to the Cayenne S Hybrid as well: It offers even more specific driving experiences thanks to modifications to the hybrid manager. If the conditions are right, it is now possible even from a cold start to drive and manoeuvre at low speed on electric power alone. Previously, driving and manoeuvring on electric power after starting the engine was only possible once the operating temperature had been reached.

The increased power is partly achieved by two new turbochargers with titanium- aluminium turbine wheels and adjustments to the engine electronics, resulting in yet further perceptible improvements in the engine’s response. The greater power is not without consequences for the braking system. The cooling of the brakes has been further improved and the optional Porsche Ceramic Composite Brake (PCCB) provides deceleration courtesy of larger front brake discs, now with 420 millimetre diameter. An optional 20 inch collapsible spare wheel is available for vehicles equipped with this system.

For the Cayenne’s interior, Porsche Exclusive is also offering numerous new options for visual customisation for the coming model year, for example new decorative stitching and leather packages as well as the precious wood, Yachting Mahogany.

The offering is rounded off by the milled aluminium Tiptronic-S gear selector and new stainless steel and carbon door entry guards.

The range of options for the Panamera model line has also been enhanced. The Lane Change Assist system adapted from the Cayenne will be available from autumn 2011. It monitors the area behind and to the side of the vehicle as well as the blind spot and informs the driver via a signal in the exterior mirror if the system has located another vehicle in the adjacent lane. The Lane Change Assist system can be activated by a switch on the driver’s door and operates between 30 and 250 km/h (19 and 156 mph).

New Porsche Exclusive options for the Panamera exterior are Bi-Xenon main headlights in black including Porsche Dynamic Light System (PDLS) as well as a redesigned sports tailpipe. An additional novelty is the “wireless Internet access” option. From June 2011 onwards this will allow you to go online in the Panamera. 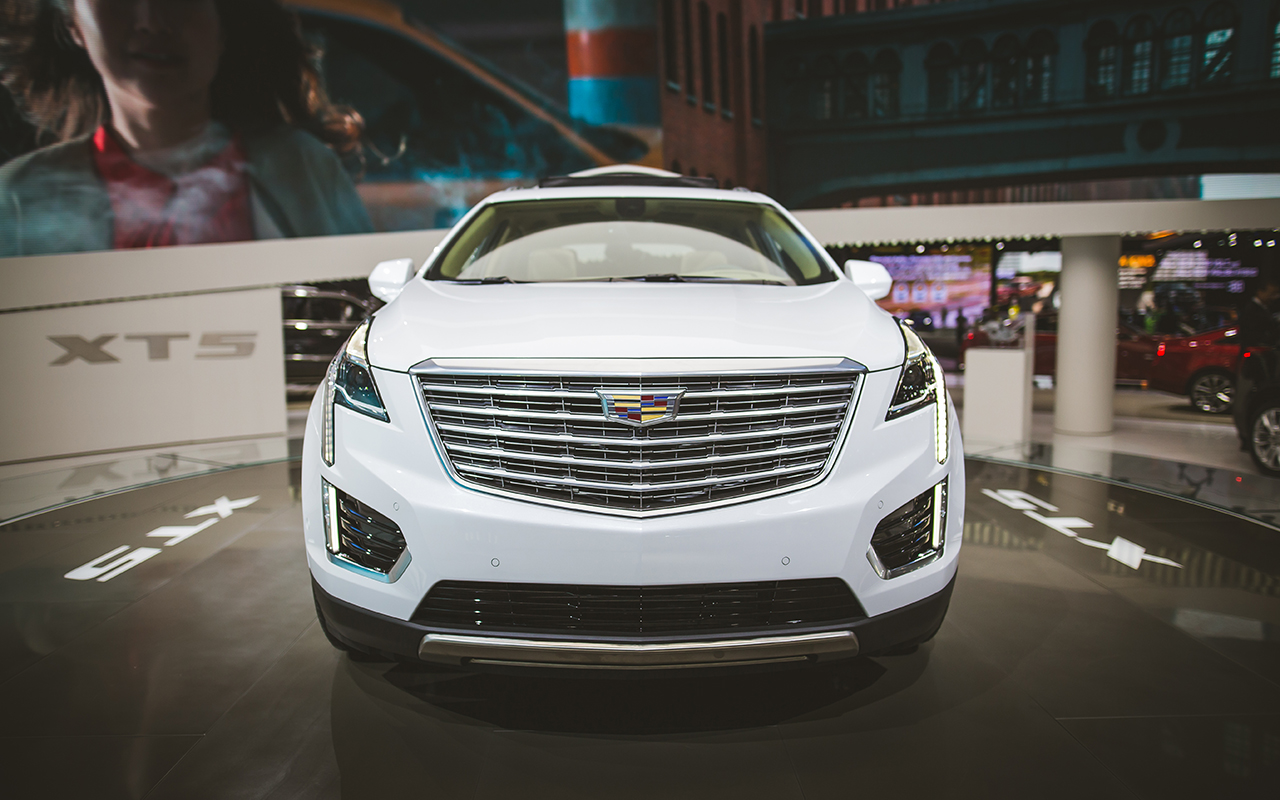 Report: Cadillac is indeed working on a larger, three-row crossover

March 16, 2016 Chris Chin Comments Off on Report: Cadillac is indeed working on a larger, three-row crossover 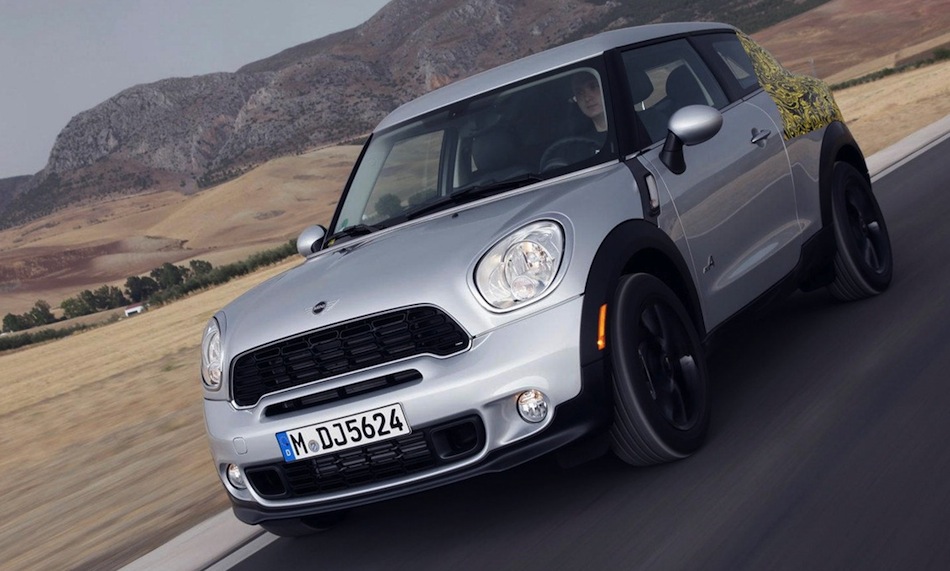