Almost a year ago, the Lingenfelter LS9 powered 2010 Chevrolet Camaro SS quickly grabbed our attention as it ran a quarter mile in 10.36 at 139.95 mph at the Camaro5Fest in Georgia. That made it the fastest TR6060 manual transmission equipped Chevrolet Camaro. That LPE LS9 Camaro was powered by the company’s 855-hp ZR1 LS9 engine.

Lingenfelter has released a video of the 2011 Black Camaro SS testing on the dyno but a track video is expected to be release very soon. We can’t wait to see what the quarter-mile run in this will be. 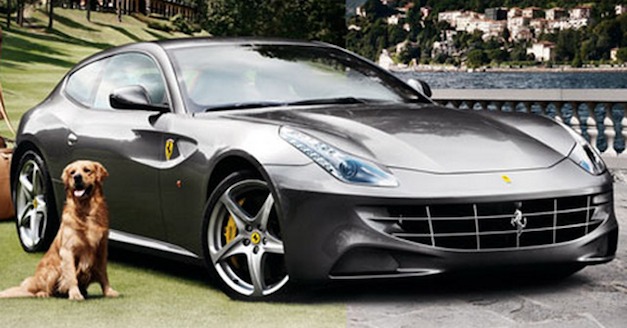 October 16, 2012 Omar Rana Comments Off on Video: Lexus lets one lucky winner unleash the LFA on the Laguna Seca track